FIRE > Newsdesk > Top Story > A crack in the ice, but no thaw: Frostburg State won’t ‘terminate’ RAs who speak out about COVID-19, but it might ‘educate’ them 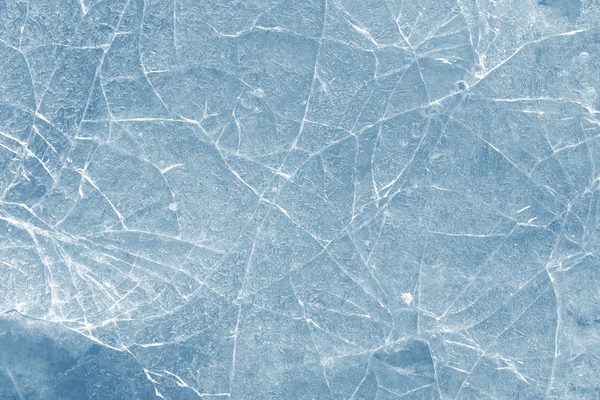 Last month, the autumn air at Maryland’s Frostburg State University got a bit more chilly, as administrators warned that resident assistants — the students who help the university’s residential systems function — would be in line for an “attitude” adjustment in their employment reviews if they publicly criticized the university’s response to COVID-19. That put the public university, which has drawn media scrutiny over its handling of the pandemic, in the same league as other institutions that have moved to deter students and faculty from drawing public attention to institutional responses to the novel coronavirus.

The First Amendment doesn’t only kick in after an employee gets a pink slip.

FIRE wrote to the university to explain that this “attitude” evaluation violates the First Amendment rights of its RAs, who — like other employees of public institutions — have a right to speak as private citizens on matters of public concern. Students discussing whether their workplaces and homes are safe during a pandemic are well within their First Amendment rights. Administrators at a public university have no business grading them for their “attitude.”

Frostburg State responded to our letter, showing some thaw in its chilling response to criticism, telling RAs that they will not be “terminated just because they have their own opinions about the university.”

That’s almost the bare minimum of what the First Amendment requires. If that’s all that the university said, it could be forgiven for awkward phrasing about whether students would be “terminated” only because they have opinions. But the First Amendment doesn’t only kick in after an employee gets a pink slip. It protects them from retaliation that would deter a person of “ordinary firmness” — a legal term of art — from continuing to speak out.

Curbing public criticism is not a way for the university to address that issue.

The balance of the university’s response is unhelpful. It argues that a “sense of community” requires a “campus where students and staff accept their obligations to the group” and that with respect to any “University[-]paid student it is our first expectation that concerns about the department where they work are shared and addressed by the appropriate supervisor.”

That’s a poor conception of the relationship between students and the state employer. The university could hope that students will share their concerns with their supervisors, but framing it as an “expectation” indicates that it’s a duty to keep criticism private. If students are complaining publicly, that should be an indication to the university that its students do not feel they have responsive avenues to voice and resolve their concerns internally. Curbing public criticism is not a way for the university to address that issue.

Frostburg State’s response continues: “When students express negative opinions about the workplace it is incumbent to try to resolve the matters if possible,” and the university will “use this” — presumably referring to instances of public criticism of the institution — “as a teaching moment because when students go into the workplace there are certainly some restrictions that may or may not support the open expression of concerns.”

It’s true that many private employers, empowered by at-will employment law, would not tolerate public criticism by their employees. But a public university — a state actor unquestionably bound by the First Amendment — cannot justify censoring its student employees on the basis that they won’t have comparable rights off-campus.

Agreeing that its RAs won’t be terminated only because they hold negative opinions is a crack in the ice at Frostburg State, but it’s not the students’ attitudes that need adjustment when administrators haven’t learned from a “teaching moment” of their own.

You can read Frostburg State’s response to FIRE here: