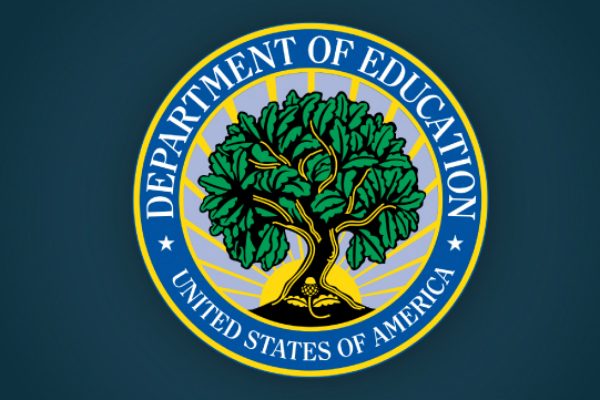 Today, almost three years after the Department of Education rescinded the 2011 “Dear Colleague” letter that kicked off an era of unprecedented disregard for the rights of accused students on campus, new Title IX regulations take effect that carefully balance the rights of all students.

Unlike the furtively designed 2011 Dear Colleague letter, these regulations are the result of a lengthy process during which the Department sought notice and comment from the public and painstakingly reviewed and incorporated feedback from over 100,000 commenters. Indeed, several opponents of the regulations recently asked courts to enjoin them on the grounds that they were “arbitrary and capricious,” and in rejecting those motions, the courts cited the Department’s extensive explanation of its reasoning for each of the provisions in the regulations.

These changes have been a long time coming. Since FIRE’s inception, we have sounded the alarm about the lack of due process in campus disciplinary proceedings.

While the previous administration employed an overly broad definition of sexual harassment — “any unwelcome conduct of a sexual nature” (including “verbal” conduct) — that encompassed a great deal of constitutionally protected speech, the new regulations define student-on-student (or peer) sexual harassment in accordance with the U.S. Supreme Court’s decision in Davis v. Monroe County Board of Education (1999). This standard appropriately balances universities’ twin obligations to address discriminatory harassment while also protecting the right to free speech.

Under the new regulations, peer sexual harassment is defined as “unwelcome conduct that a reasonable person would determine is so severe, pervasive, and objectively offensive that it effectively denies a person equal access to the school’s education program or activity.”

Because a large number of schools adopted the previous administration’s “any unwelcome conduct of a sexual nature” definition, these institutions will need to revise their harassment policies to comply with the new regulations. For some schools (such as the University of Massachusetts at Lowell and Wichita State University), this change would lead directly to an improved FIRE speech code rating, since “any unwelcome conduct of a sexual nature” is such an overbroad definition that it automatically earned a school FIRE’s worst, “red light” rating.

The new regulations also include critical procedural protections that will make the Title IX disciplinary process more equitable and more reliable. As an initial matter, the regulations require that students be given detailed notice of the allegations against them before they can be expected to answer those allegations — something that schools often try to avoid doing. The regulations specify that notice must include “the identities of the parties involved in the incident, if known, the conduct allegedly constituting sexual harassment under [the regulations], and the date and location of the alleged incident, if known.”

Under the new regulations, institutions must also allow both parties “to inspect and review any evidence obtained as part of the investigation that is directly related to the allegations raised in a formal complaint,” even if the university isn’t going to rely on that evidence in making its determination. This will make it much more difficult for universities to suppress either exculpatory or inculpatory evidence.

As a number of courts have held, there is really no substitute for a process in which students have the opportunity to challenge inconsistencies in each others’ stories, in real time, before a decision-maker.

The regulations also require schools to resolve Title IX complaints through a process that offers students a live hearing with the opportunity for cross-examination through an advisor. Currently, many institutions resolve Title IX complaints using a “single investigator” model, where one or two individuals interview parties, gather evidence, and reach a determination — all without the parties ever having the opportunity to question one another, despite the fact that so many of these cases hinge almost entirely on credibility.

As a number of courts have held, there is really no substitute for a process in which students have the opportunity to challenge inconsistencies in each others’ stories, in real time, before a decision-maker. Without this opportunity, it is difficult, if not impossible, to meaningfully challenge the other party’s credibility — and despite the fact that cross-examination has been painted as something accruing primarily to the benefit of the accused, in reality this is a right that is critical for both parties.

Of course, even a live hearing is of limited utility if the decision-makers are not impartial, so the regulations also require that universities train Title IX investigators and adjudicators using materials that do not “rely on sex stereotypes” and that “promote impartial investigations and adjudications.” Moreover, to promote transparency and accountability,  the regulations state that a university “must make these training materials publicly available on its website.”

These changes have been a long time coming. Since FIRE’s inception, we have sounded the alarm about the lack of due process in campus disciplinary proceedings — and with the era of aggressive Title IX overenforcement that kicked off in 2011, those concerns became particularly acute in the context of Title IX proceedings. Indeed, since 2011, more than 600 students accused of sexual misconduct have sued their colleges alleging they were denied a fair process, and many of these colleges were rebuked by courts.