FIRE Board Member and University of Massachusetts Amherst Professor Daphne Patai sent this message to FIRE supporters on our email list today. We wanted to share it with Torch readers as well. 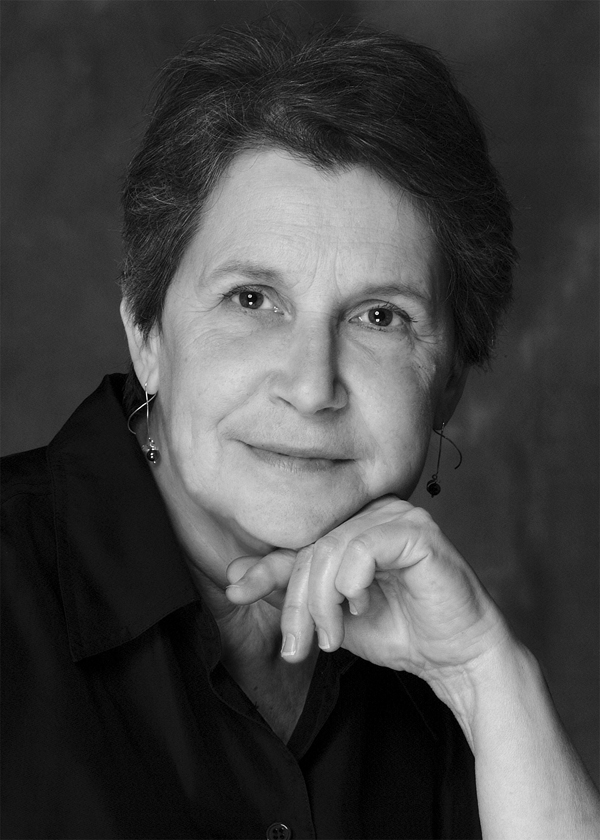 There are very few organizations I can support without reservations, and fewer still in which I have participated since their foundation. In fact, there’s just one, and that one is FIRE.

The problem for people who get involved in supporting a nonprofit, I think, is to sustain that involvement without the almost inevitable disillusionment that sets in as one gets to know how the organization functions in practice.

The reason I still support FIRE—as I have since it was a twinkle in founders’ Harvey Silverglate’s and Alan Kors’ eyes—is because it has never let me down.

Its staff and officers are truly committed to preserving and restoring First Amendment rights in higher education—and those rights take more and more work to defend in contemporary America and for that very reason need dedicated, energetic, and principled individuals on its side. This is precisely the type of person FIRE has attracted to join its staff, and it is one of the many reasons that I am proud to be serving in my ninth year as a member of its Board of Directors.

As a university professor, I have seen, over the past few decades, just how misunderstood basic civil rights on campus can be. While people of all persuasions like to defend their side’s First Amendment rights, they tend to be less enthusiastic, if not downright hostile, when it comes to defending (or even tolerating) those with whom they disagree. FIRE, recognizing the dangers these motivations pose to a free people, fights day in and day out to ensure every student has a voice, even if they use it to express opinions that are unpopular or  “offensive” to the campus mainstream.

FIRE is therefore that rare thing: an organization that is authentically non-partisan, taking on speech codes, orientation procedures, campus policies relating to student organizations and religious groups, and other aspects of our overly-regulated institutions of higher education.

And FIRE takes its task very seriously, though the cases it deals with are sometimes so ridiculous as to defy credulity.

How, for example, is it possible that universities dare to designate only a specific area on campus as a “free speech zone,” indicating that all other areas are not? How can a student be expelled for reading a book with a cover that someone else finds offensive? How can a professor have his job threatened for merely criticizing the administration? How can satirical comments be targeted as unacceptable speech? How can some religious student organizations be cast off campus while others are allowed? Yet these are commonplace occurrences in today’s colleges and universities.

Functioning primarily by suasion rather than litigation, FIRE tackles the problems created by universities’ often silly and misguided (not to mention unlawful) rules and regulations in a principled way, and the result is that it wins—a lot.

But infringement of First Amendment rights—usually in the name of creating a comfy environment for everyone—isn’t quietly fading away, and so FIRE’s talented staff aren’t going to be out of business any time soon, though that actually is FIRE’s long term goal!

FIRE is an organization without a significant standing endowment to ensure its continuity, which means that every year it engages in fundraising, every year wondering if it can sustain and even expand its valuable activities—such as its Campus Freedom Network, which holds a student conference every summer, or its Internship Program that provides an in-depth training for university students, or its wonderful publishing programs and websites.

FIRE is fighting battles even for those who oppose it, knowing that sooner or later they too will become targets if First Amendment rights are allowed to be whittled away. Someone has to do this job, has to think beyond this year’s pet peeves, has to be capable of reacting with energy and principle to the peculiarities of campus life today.

That’s why I commit both money and time to FIRE’s mission. I hope you will join me and consider donating to FIRE today. It needs and deserves your support.