FIRE > Newsdesk > Top Story > A spirited op-ed section at University of Dallas, a reminder for why we celebrate Banned Books Week 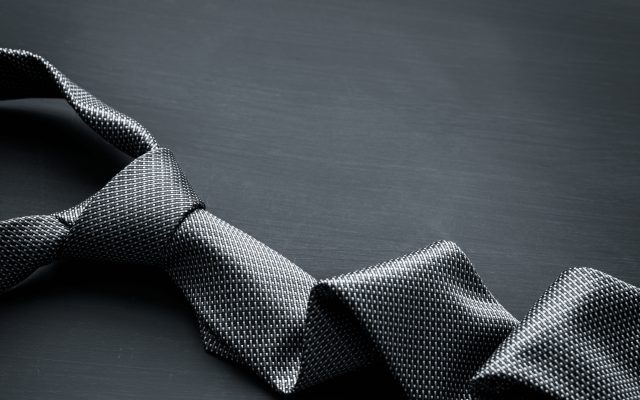 “Just because a book was hated is not enough to make it venerable.”

These words appear at the close of a recent op-ed in The University News, the student newspaper of the University of Dallas. The piece, titled “Banned Books Week: a celebration unfit for UD,” was written by a student who took offense after seeing that the university library’s Banned Books Week display featured the Bible next to “50 Shades of Grey,” a result of the books being displayed in order of the latest year in which they were challenged. In his piece, the student questions the purpose of Banned Books Week and calls on the university community to reject the celebration of censored literature.

Cherie Hohertz, the display’s curator and dean of the library, answered the student’s op-ed with one of her own. Hohertz’s thoughtful response lays out a case for why Banned Books Week is so important to the academic world: “The basic tenants of the library and librarianship are that access to information and the freedom to read are crucial to a free society.”

While Hohertz does note that she rearranged the display after reading the initial op-ed, she explains the greater significance of having such a diverse set of books in the display:

The exhibit asks us to consider where we draw the line on which materials should be added to the library collection or put on display.

Should we remove works by Freud because he called religion a “mass delusion?” Should we exclude Nietzsche because he was an atheist? What about photos of Bernini sculptures because of their violence and nudity? Perhaps the first canticle of the Divine Comedy should be removed – as it was dangerous enough territory for Dante’s pilgrim and its language is quite obscene for those who read Italian.

If we were to remove every resource in the library (or in our curriculum) that someone deemed offensive, we might be surprised at how little is left.

In the closing days of Banned Books Week, it is important to reflect on this discussion and remind ourselves why we continue to celebrate. This week is not about reading books just because they were banned at some point; rather, this week is about starting larger conversations about preserving academic freedom and sparking intellectual curiosity. As we discussed earlier this week, attempts to censor access to literature and academic discussions around them are still prevalent on our campuses.

And to the student’s original point about a book being hated not being “enough to make it venerable” — they’re right. It is not enough. Not every book that makes the American Library Association’s database of banned or challenged books should be placed on a pedestal, but the discourse they’ve inspired and their impact on our history may be usefully revisited. Banned Books Week is for celebrating the right to read and reflecting on the vast array of books that have inspired such high emotions that they led either our government to ask us, or our fellow citizens to ask each other, to give up our right to choose what we read.

I hope the author of the original op-ed takes the dean’s offer to continue their discussion over a cappuccino — assuming social distancing. This kind of spirited discussion, after all, is exactly why we celebrate Banned Books Week.