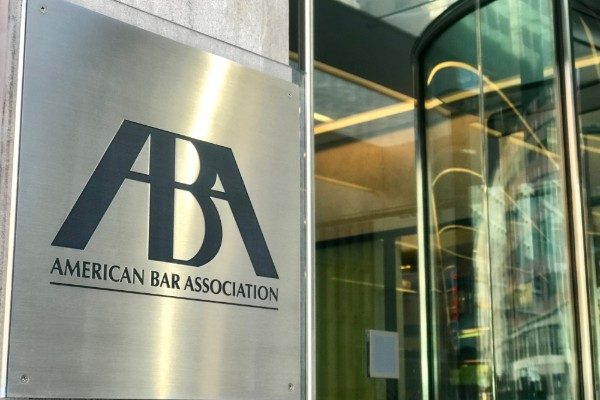 Yesterday, by a vote of 265–165, the American Bar Association’s House of Delegates voted to indefinitely table the affirmative consent resolution that would have urged state legislatures to adopt a criminal-law definition of consent similar to the “affirmative consent” standard popular on college campuses. The vote came despite a last-minute revision of the resolution that recognized the “[c]onstitutionally-guaranteed presumption of innocence” and clarified that the prosecution would still have the burden of proving non-consent beyond a reasonable doubt. While the revised version addressed some of the most severe problems with the initial resolution — such as the total abandonment of the presumption of innocence — it still defined consent in a way that would effectively criminalize a great deal of consensual sexual contact and open the door to arbitrary and selective enforcement.

The resolution met with vociferous opposition from due process advocates, including FIRE and, most critically, the National Association of Criminal Defense Lawyers.

With this vote, the ABA becomes the second major legal organization to reject efforts to move to an affirmative-consent standard — in 2016, the American Law Institute’s membership overwhelmingly rejected a proposal to introduce an affirmative consent standard into ALI’s influential Model Penal Code.

FIRE is relieved to see that outside the walls of the university, the concept of due process is still meaningful to large numbers of people across the political and ideological spectrum. We hope college administrators will pay heed to the decisions of these major legal organizations when considering how to craft their own policies.