FIRE > Newsdesk > Press Releases > Academic freedom at The New School? Not if you quote an iconic black writer. 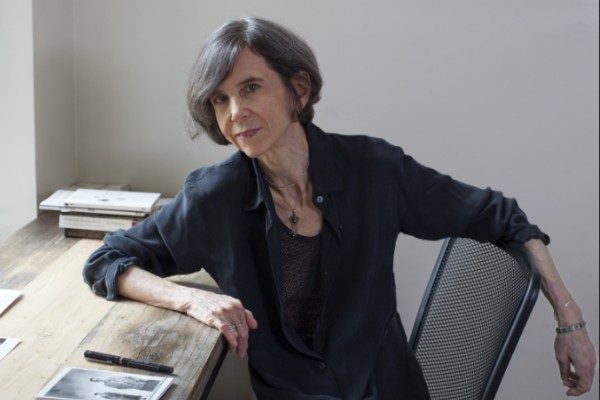 NEW YORK, Aug. 7, 2019 — Author James Baldwin wrote that Americans need to conduct an “unflinching assessment of the record” in reckoning with the nation’s racial past. But when a professor used Baldwin’s writing to do just that, her university launched a racial discrimination investigation against her.

Today, the Foundation for Individual Rights in Education calls on The New School to stand by its laudable but broken “legacy of academic freedom, tolerance, and free intellectual exchange” by immediately dropping its investigation of professor Laurie Sheck.

Sheck, a poet and novelist who is white, teaches a graduate course on “radical questioning” in writing. The course includes works by prominent African-American writers that examine racial discrimination, and Sheck prefaces her course with a warning that active engagement with literature involves a sense of unease and unsettlement.

Early in the semester, Sheck assigned “The Creative Process,” a 1962 essay in which Baldwin argues that Americans have “modified or suppressed and lied about all the darker forces in our history” and must commit to “a long look backward whence we came and an unflinching assessment of the record.” In her graduate seminar, classroom discussion involved Baldwin’s statement, “I am not your nigger,” and Sheck noted how the title of an Oscar-nominated 2016 documentary, “I Am Not Your Negro,” alters Baldwin’s words. She asked her students what this change may reveal about Americans’ ability to reckon with what Baldwin identified as “the darker forces of history.”

Months later, Sheck was summoned to a mandatory meeting with The New School’s director of labor relations due to “student complaints made under the University’s discrimination policy.” She was not provided with any details about her allegedly discriminatory conduct.

“We increasingly live in a culture of intimidation, name-calling, and a disrespect for and misunderstanding of genuine intellectual curiosity and striving,” Sheck said. “On this 100th anniversary of its founding, it is chilling to see The New School lean in this direction rather than stand bravely and with great integrity against it.”

As FIRE noted in its letter to The New School, Sheck’s quotation of Baldwin does not violate the university’s racial discrimination policy. Further, The New School’s policies make clear it will not punish speech protected by the First Amendment and basic tenets of academic freedom. In a one-paragraph response to FIRE’s letter, the school said it does not discuss personnel matters.

“The New School’s misguided investigation warns faculty and students that good-faith engagement with difficult political, social, and academic questions will result in investigation and possible discipline — even when those same questions are being widely discussed by other commentators online and in the media,” said Will Creeley, FIRE’s senior vice president of legal and public advocacy and author of FIRE’s letter. “To be true to The New School’s history and founding purpose on its centennial anniversary, university leadership must honor Professor Sheck’s right to academic freedom and immediately end this investigation.”