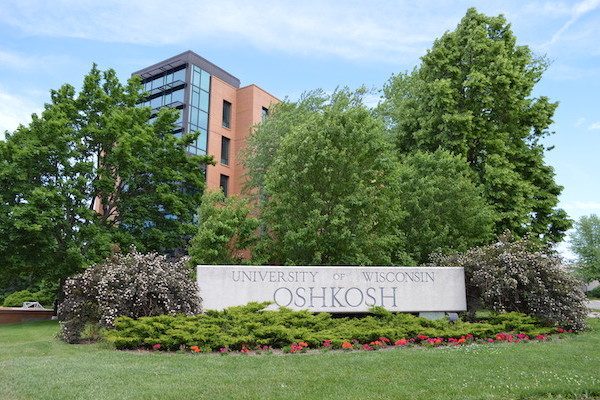 In March, FIRE reported that the University of Wisconsin-Oshkosh was subjecting student journalists from The Advance-Titan to a convoluted process of contacting University Marketing and Communications in order to interview any campus staffer.

After we raised concerns to UWO about the First Amendment implications of this practice, we’re happy to share that student reporters are now free to contact sources directly without interference from the administration. 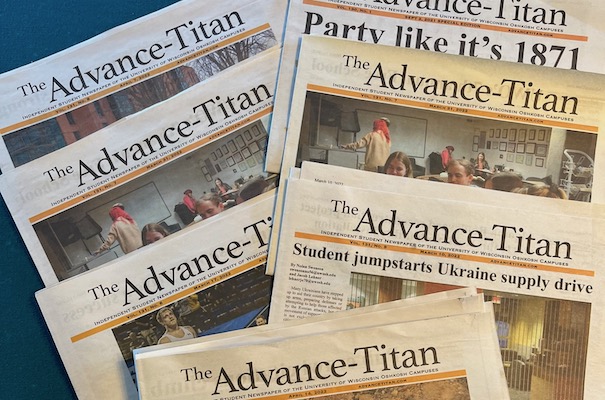 The Advance-Titan has been the independent student newspaper of University of Wisconsin-Oshkosh since 1894. (Advance-Titan file photo)

We’ve seen this situation over and over again: Universities frustrate student media by restricting access to sources. By telling all employees they cannot speak with reporters without advance permission, colleges and universities not only impede the free campus press but also violate the expressive rights of their staff — including faculty and student employees. That not only raises substantial questions about freedom of expression, but also undermines the institution’s interest in fostering a healthy relationship with its student press.

The situation at OWU turned out well, though, as the university quickly responded, assuring FIRE that they would work to improve the situation for student journalists. Admirably, the university then began meeting with Advance-Titan leaders to devise new, press-friendly practices. As a result, the university ceased its practice of restricting access to sources.

It is our understanding that conversations are also ongoing about training university employees in their rights to speak with journalists.

By telling all employees they cannot speak with reporters without advance permission, colleges and universities not only impede the free campus press but also violate the expressive rights of their staff.

While universities like Florida International University and Louisiana State University have unfortunately remained stubborn in their resolve to violate the rights of employees and student reporters alike by maintaining these concerning policies, despite FIRE’s insistence for reform, we’re glad to see UWO join the ranks of institutions like Florida Atlantic University and University of Utah, which revised their media policies and procedures to align with the First Amendment.

FIRE’s Student Press Freedom Initiative will continue to watch for and advocate against these restrictive policies at universities across the nation.