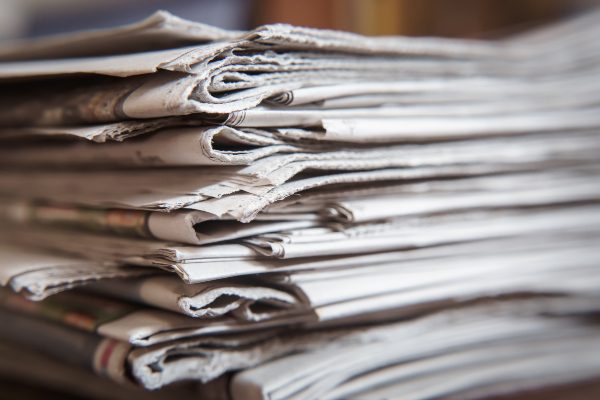 In 1970, in an attempt to stamp out “the frequent use of campus student newspapers as instruments of socio-political advocacy,” the University of California, Davis set up an administratively-appointed Media Board to keep an eye on student journalists. Among the board’s main responsibilities was appointing and dismissing student media leadership, with little to no say from student journalists themselves.

This policy, which FIRE wrote about in May of last year, lived on for almost exactly 50 years.

That is, until now.

After FIRE and the Student Press Law Center wrote to UC Davis earlier this year, and after the school’s student journalists continued to fight for their rights, the independent student newspaper The California Aggie finally secured the right to choose its own leadership.

In a new appendix to the Media Board’s policies, the right to hire the Aggie’s editor-in-chief is now vested in the newspaper’s editors, with input from other newspaper staffers. A member of the Media Board will sit on the hiring committee in a strictly advisory capacity.

The board also surrendered its right to fire the Aggie’s editor. In the previous policy, the board “ha[d] the sole authority to discipline and/or dismiss for cause the editor-in-chief of the Aggie.” The new policy restores the student newspaper’s independence by stating that “[t]he Editorial Board, in consultation with the Media Board, holds the power to dismiss the EIC.” 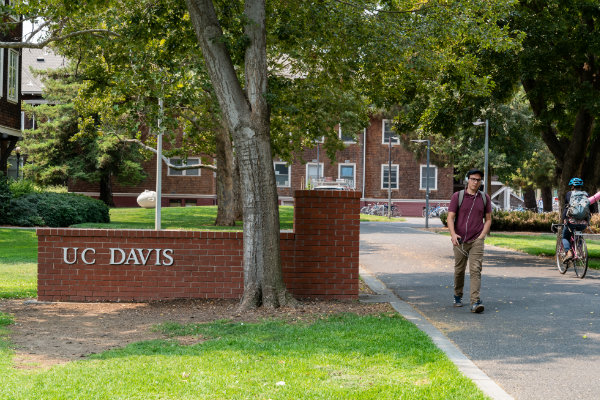 It may seem that personnel decisions aren’t so important to the core of what one would normally consider “censorship.” After all, people aren’t content, and student press censorship usually takes root when those in positions of power repress student journalists’ ability to produce certain content.

But, as we explained to UC Davis, while people aren’t content, people determine content. In the same way that a candidate for public office represents certain political priorities, a candidate for editor-in-chief of a student paper often represents certain content priorities. Thus, by misappropriating the power to determine the Aggie’s leadership via an administratively-appointed board, UC Davis also misappropriated the power to influence the Aggie’s content.

This influence was only made stronger and more apparent by the Media Board’s power to fire. The board was also charged with ensuring the Aggie “serve the general campus community,” “serve the interests of the students,” and “use propriety and good taste in expression.” Knowing that, editors put their jobs at risk every time they chose to run a story or publish a picture that the campus community or a member of the Board might find “improper” or lacking in “good taste.”

FIRE is glad to see that many months of advocacy, not only by FIRE and the SPLC, but also by the Aggie itself, led to a freer press at UC Davis.

We know old policies like this — which often date back to cultural movements in decades past and stifle the ability of student journalists to cover controversial content without fear of censorship — still exist at colleges and universities across the country. We’re dedicated to continuing to advocate for the extinction of these dinosaurs.

Does your college or university have a repressive student press policy?

Let us know by calling our student press hotline at 1-833-451-FIRE or by submitting a case.