FIRE > Newsdesk > Top Story > Another troubling denial at the border, this time for an incoming Harvard freshman 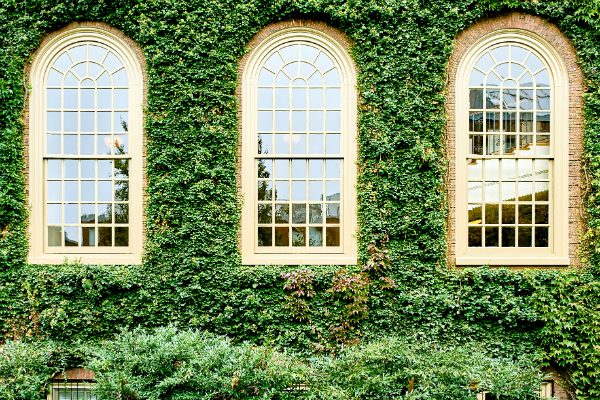 FIRE has written frequently in recent months about U.S. visa denials to activists and academics, including co-founder of the Boycott, Divestment, and Sanctions movement Omar Barghouti, Palestinian politician and negotiator Hanan Ashrawi, and German research assistant and “member of the Marxist Left” Kerem Schamberger. As we’ve noted, these viewpoint-based denials pose threats to academic freedom and free expression on campus.

Another denial has drawn widespread public attention today. Incoming Harvard student Ismail B. Ajjawi, a “Palestinian resident of Tyre, Lebanon” who was due to begin classes at Harvard this week, has come forward accusing immigration officials of denying his access to the United States on the basis of speech — and not even his speech.

The Harvard Crimson reported on Ajjawi’s deportation, writing that officials questioned him for several hours upon his arrival at Boston’s Logan International Airport, searched his devices, and then canceled his visa and deported him. A State Department official refused to provide specifics on Ajjawi’s case, and wrote that he had been found “inadmissible.”

Ajjawi offered a deeply concerning account of his experience to the Crimson, alleging that he was deported because of what others had written on social media:

Upon arrival, Ajjawi faced questioning from immigration officials along with several other international students. While the other students were allowed to leave, Ajjawi alleges an immigration officer continued to question him about his religion and religious practices in Lebanon.

The same officer then asked him to unlock his phone and laptop, and left to search them for roughly five hours, Ajjawi alleges. After the search, the officer questioned him about his friends’ social media activity.

“When I asked every time to have my phone back so I could tell them about the situation, the officer refused and told me to sit back in [my] position and not move at all,” he wrote. “After the 5 hours ended, she called me into a room, and she started screaming at me. She said that she found people posting political points of view that oppose the US on my friend[s] list.”

Ajjawi wrote that he told the officer he had not made any political posts and that he should not be held responsible for others’ posts.

“I responded that I have no business with such posts and that I didn’t like, [s]hare or comment on them and told her that I shouldn’t be held responsible for what others post,” he wrote. “I have no single post on my timeline discussing politics.”

The officer then canceled Ajjawi’s visa, informed him he would be deported, and allowed him a phone call to his parents.

In June, FIRE expressed concern about a recently-adopted State Department policy requiring all visa applicants to provide social media identifiers to immigration officials. Ajjawi’s allegations are a prime example of why we warned about the policy’s potential to chill international academics’ speech or allow immigration officials to deny entry to students and faculty whose political views they found objectionable. If his allegations are accurate, they represent a stunning departure from core constitutional principles: first, that controversial views should not face governmental punishment, and second, that someone should not be punished for another person’s speech.

FIRE and other civil liberties organizations have raised questions about surveillance of international students a number of times in recent months. The State Department social media policy for visa applicants was adopted months after a report alleging that the Trump administration was considering adopting stronger vetting procedures against Chinese students, including a review of their social media accounts. And earlier this summer, the FBI issued a troubling advisory encouraging universities to monitor “students and visiting scholars from Chinese state-affiliated research institutions.”

For its part, Harvard “is working closely with the student’s family and appropriate authorities to resolve this matter so that he can join his classmates in the coming days.” FIRE will continue to watch the situation for updates.