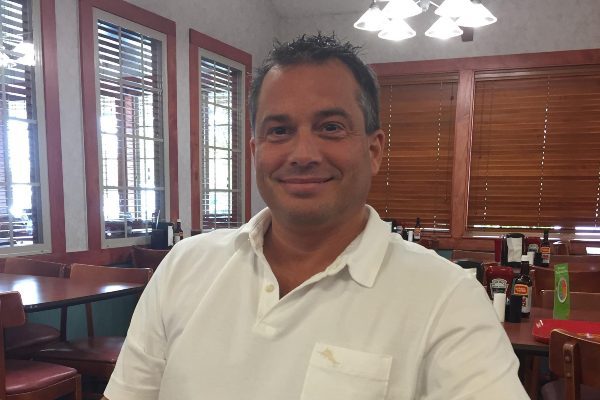 Maricopa County Community College District will pay professor Nicholas Damask $155,000 in exchange for his agreement not to sue district personnel, who last year violated his expressive rights in an attempt to quell criticism of his quiz questions on social media. The district also pledged to strengthen its commitment to academic freedom.

Damask, who teaches political science at Scottsdale Community College, came under fire on social media last May after a student complained that quiz questions in Damask’s world politics course were offensive to the student’s religious beliefs. Damask said the college suggested it would require him to meet with an Islamic religious leader to review the content of his course because a student complained that three of Damask’s quiz questions about Islamic terrorism were “in distaste of Islam.”

In response, the college directed Damask to issue an apology — pre-written for him by a communications staff member — and implied that he would be investigated. The college ultimately backed down after an urgent letter from FIRE.

The Phoenix New Times, which obtained a copy of the settlement through a public records request, reports that the settlement also includes a clause forbidding Damask from “disparaging” MCCCD board members, officials, or attorneys and from divulging the terms of the settlement.

While Damask has agreed not to sue MCCCD, that isn’t the end of this story in the courts. A lawsuit brought by the Council on American-Islamic Relations remains pending in the United States Court of Appeals for the Ninth Circuit. (A district court judge dismissed the lawsuit in August for failure to state a claim, and CAIR appealed.)

FIRE is happy to see the district take some financial responsibility for disregarding faculty rights, and looks forward to seeing how it plans to strengthen its commitment to academic freedom.