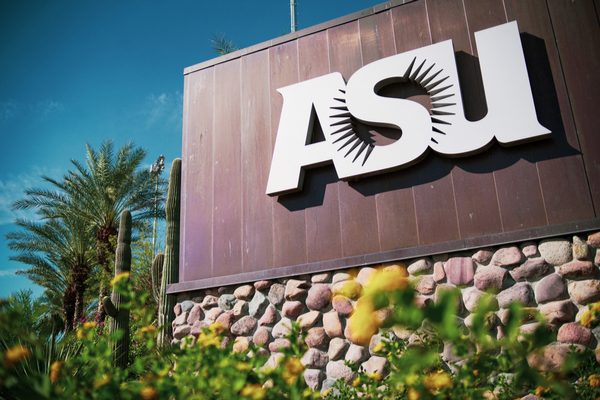 Last week, “green light” institution Arizona State University updated its website to reflect ASU’s alignment with the principles expressed in a 2020 report on academic freedom released by the United Nations’ Special Rapporteur on the Promotion and Protection of the Right to Freedom of Opinion and Expression. Other universities should consider following ASU’s lead.

The report, which identified numerous threats to academic freedom around the world, was written by former Special Rapporteur David Kaye last year and presented to the United Nations General Assembly on Oct. 23, 2020, by current mandate-holder Irene Khan. Citing FIRE’s concerns, the report argued that:

The willingness of universities to submit to public pressure can erode academic freedom and freedom of expression. In the United States of America, pressure from the public or from students has led to disciplinary reviews of academics, and in some instances, has even resulted in them being barred from campus. Broadly speaking, such a dynamic may lead to a culture of repression and self-censorship, where restrictive measures against academic staff are guided by outside pressure rather than academic achievements and activities. 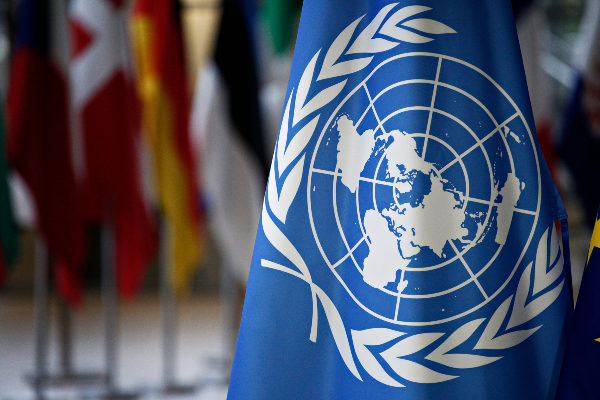 Weeks after the report’s presentation, FIRE wrote to hundreds of U.S. universities to encourage them to abide by the report’s recommendations for academic institutions, which include:

As universities in the United States continue to field demands for the censorship and punishment of students and faculty, and as institutions around the world face pressure from governments and vigilantes, it’s more important than ever that universities clearly and forcefully reject such threats to academic freedom. FIRE is pleased to see ASU’s leadership affirm their continued awareness of this issue and encourages other universities to take similar action.