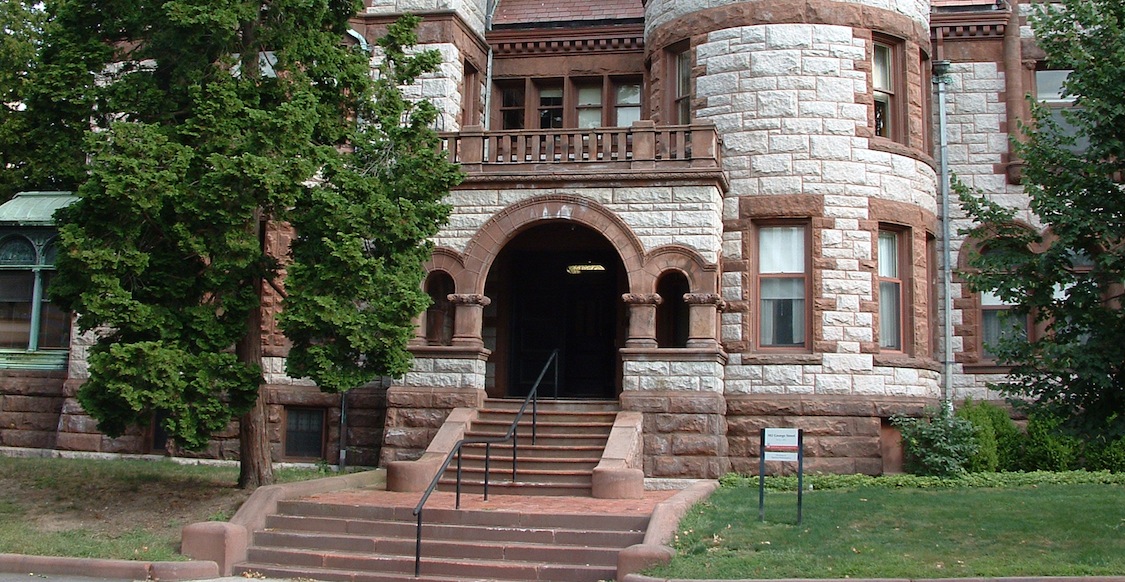 Freedom of expression at Brown University received a black eye last night, as protesters chose to answer speech they dislike with volume rather than reason—a tragic outcome for a university expressly committed to the peaceful exchange of ideas.

Student protest actions leading up to the event included creating a petition and holding a vigil in honor of victims of racial profiling, The Herald previously reported. After administrators rejected demands laid out in the petition, protest efforts expanded, according to a press release distributed by the event’s protesters.

Around 100 students and community members gathered outside List Art Center about an hour before the lecture was scheduled to start, chanting phrases such as, “Ray Kelly, you can’t hide, we charge you with homicide” and holding signs reading “Stop police brutality,” “Systemic Racism,” “Brown is complicit” and “Ray(cist) Kelly,” among others.

The event took place in a packed List [Arts Center] 120, forcing some to watch from an overflow room in List 110.

Kelly was introduced by the Taubman Center’s director, Marion Orr, who pleaded for protesters to allow Kelly to speak:

Marion Orr, director of the Taubman Center, introduced Kelly and acknowledged the protesters’ presence. He said that while “protest is a necessary and acceptable means of demonstration at Brown University,” interrupting the lecture would be inappropriate because it would hinder others’ ability to listen and engage with Kelly.

Orr’s point is entirely correct. Unfortunately, it went unheeded. The Providence Journal reports that Kelly was only able to speak for roughly 60 seconds before being drowned out by the protesters’ chants. (Video of the protest is available here.) Requests for order from other students and Brown’s Vice President for Public Affairs, Marissa Quinn, were ignored; indeed, protesters cheered after Quinn told the crowd that “I have never seen in my 15 years at Brown the inability to have a dialogue.”

Unable to be heard, Kelly finally left after 27 minutes. As the Journal put it: “Whatever Ray Kelly had to say at Brown University Tuesday will forever remain known only to him.”

While the protesters celebrated their depressingly self-righteous censorship, others at Brown share Quinn’s deep dismay. An editorial published by the Daily Herald today laments the fact that hecklers have been allowed to decide what speech is acceptable on campus:

Every now and then, we have a campus-wide discussion about the diversity and strength of campus debate. It is evident at this point that there is an incredibly vocal minority of students who feel compelled to shut off all streams of debate with which they disagree. There is perhaps a majority of students who find themselves frustrated with with the narrow scope of debate that occurs in person or now, more than ever, on forums like Facebook. There are students — students from diverse backgrounds — who are afraid to state their opinion, and that is a profound loss for this campus.

As the editorial observes, the protesters denied other students the ability to query Kelly on stop-and-frisk: “[W]hile Kelly walked away satisfied that he tried his best to engage in civil discourse, he was not rigorously questioned on the merits of his tried-and-proven-illegal policy.”

Likewise, the editorial states that Brown President Christina Paxson has sent a campus-wide email deeming yesterday “a sad day for the Brown community” and “simply unacceptable.” Indeed, Brown policy (PDF) specifically prohibits the type of censorship on display last night: “The University must be a place where ideas are exchanged freely. By asserting their rights to protest, individuals cannot decide for the entire community which ideas will or will not receive free expression.”

To be clear: Silencing another’s message by sheer volume and force is an exercise in censorship. There is no First Amendment right to shout down a viewpoint with which one disagrees, no matter how deeply felt one’s opposition. As the Supreme Court of the United States has made plain, the “right to receive information and ideas, regardless of their social worth, is fundamental to our free society.” Stanley v. Georgia, 394 U.S. 557, 564 (1969) (citation omitted). Justice Thurgood Marshall eloquently explained that “[t]he freedom to speak and the freedom to hear are inseparable; they are two sides of the same coin.” Kleindienst v. Mandel, 408 U.S. 753, 775 (1972) (Marshall, J., dissenting). To deem oneself the arbiter of what speech may and may not be heard by others is a breathtakingly arrogant act.

In a blog entry posted today, The Daily Beast’s Peter Beinart explains that while he finds Kelly’s policies “abusive and unfair,” the students who silenced him last night are “latter-day totalitarians,” just “the latest in a long line of campus activists who believe their anger trumps other people’s free speech.” Beinart argues that “people across the ideological spectrum who believe universities must remain open to incendiary and unpopular ideas” must “close ranks.”

Beinart’s right. In a free society, the correct response to the ideas with which we disagree is always more speech, not censorship. Hopefully, last night’s ugly incident at Brown serves as a stark lesson to all students about the moral indefensibility of vigilante censorship. Those students who arrived expecting a discussion, only to be denied that opportunity by their peers, learned it all too well.