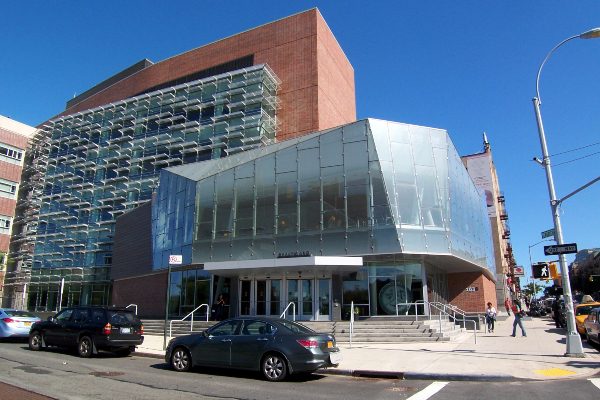 One of the most important tools to curbing government abuse, misconduct, or inefficiency is the right to access public records — enshrined in federal law as the Freedom of Information Act and by a variety of names at the state or local level. We’ve used these laws to check whether institutions’ claims are true, like when a community college claimed that it had to fire a professor because it was “inundated” with complaints after her appearance on Fox News (it wasn’t). We also use it for surveys to reveal how institutions filter critical comments on their official Facebook pages and sweep up broad ranges of political speech through bias reporting systems.

That check depends on government actors’ willingness to comply with transparency laws.  But what happens when they turn over records, but liberally wield the redaction marker? It can be tough to ascertain what’s been held back and whether it was appropriate to do so, and few can afford to ask a court to resolve disputes.

One way to check is to ask two different agencies for the same record and compare the results. Take this example at Medgar Evers College, where a student’s lawyer made effective use of that strategy.

In April 2019, the Brooklyn Community Board held a meeting on the campus of Medgar Evers College. The meeting devolved into an argument between New York City Council Majority Leader Laurie Cumbo and a student at the college, Sakai Fletcher, as Gothamist reports:

At the meeting, Fletcher was detained and removed by officers from the community board meeting, according to a video.

In another video, Cumbo and Fletcher are seen arguing with each other.

“This is why we fail as a people,” Cumbo tells her.

Fletcher replies: “You say one thing, but yet another time, when you’re passing these proposals … it’s against the community.”

To the crowd, Cumbo said, “I’m tired of people hijacking our meetings.”

Fletcher’s lawyer, Remy Green, issued a public records request to the college for its communications with Cumbo. The college gave Green more runaround than records, ultimately producing emails riddled with redactions. The emails look like this:

But Green wisely also requested records from Cumbo’s office, which did not make the same redactions, allowing Green and Fletcher to see what had been hidden. This is that same thread of emails — we’ve highlighted the text that was redacted:

We’re puzzled as to what legitimate purpose these redactions could serve. It’s telling that the college redacted its pleasantries and coordination with an elected official as it navigated a student disciplinary issue — especially when that politician’s office was requesting that the college close the student’s hearing to the public after the college advised her office of that option. Even if this were above-board and appropriate, resisting transparency for no conceivably legitimate reason does not instill confidence.

As for that hearing? Fletcher was cleared of the charges against her — and is now suing the college for violating her constitutional rights.