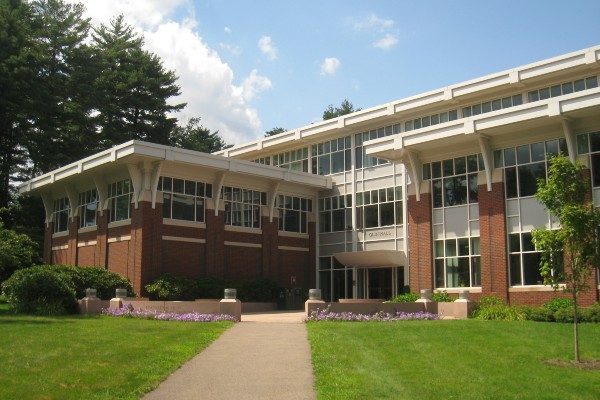 In January, Babson College terminated adjunct faculty member Asheen Phansey over a snarky Facebook post that criticized President Trump’s threat to bomb Iranian cultural sites and took a dig at American cultural institutions. After the remark was picked up by a local gossip blog, Babson soon found itself on the receiving end of tweets complaining about its “anti-American” professor, whose critics willfully misread the post as a threat. 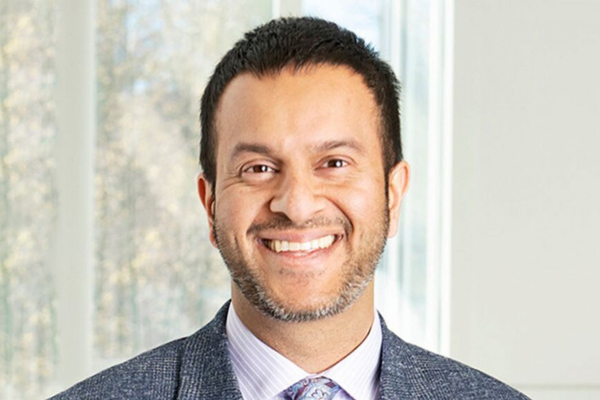 Babson’s leadership indulged the willful misreading of Phansey’s post, suspending him and, when that failed to stem the criticism, terminating him after a day-long “thorough investigation.” Never mind that the college tells its faculty and students that it is committed to their freedom of expression — which, as we reminded Babson’s leadership in a letter, protects criticism of President Trump that, as here, certainly didn’t amount to a threat or incitement.

Babson’s leadership, meanwhile, also misled the community and the public about what transpired, issuing a public statement announcing that the college was “cooperating with local, state and federal authorities” as it condemned the “threatening words and/or actions condoning violence.” (It also later claimed — falsely — that Phansey wasn’t a faculty member at all, but only a staff member, who would not be protected by the college’s purported commitment to freedom of expression.) Babson’s statement implied that its administrators (and Phansey’s critics) were reasonable in reading Phansey’s post as a threat because that’s how law enforcement interpreted it. After all, if the police didn’t see it as “threatening,” too, then why would Babson be “cooperating” with them?

Yet public records do not support the college’s claims that it was “cooperating” with police — on or off campus. We asked the police department in Babson’s hometown of Wellesley, Massachusetts (presumably the “local” authorities with whom Babson College was “cooperating” to address the “threatening words”), for its daily log of reported incidents and records of their communications with Babson College. The police told FIRE that no such records exist, and told the Boston Globe that the college’s concern was not with the professor, but with the possibility of media coverage. Nor did the daily police log kept by the college’s own law enforcement, and publicly available under Massachusetts law, reflect any reports of a threat.

So if Babson administrators weren’t in touch with their own campus police or the local police, what about the Massachusetts State Police?

Despite a “diligent” search of its records in response to a request from FIRE, the state police could not locate any relevant police reports, incident reports, or any other reports concerning Phansey or Babson College. And a search of their communications mentioning Phansey or Babson turned up only news articles, an unrelated email exchange, and an inquiry from a Boston Herald reporter who, citing Babson’s statement, asked if the state police were looking into the matter.

One would imagine that if Babson College were “cooperating” with law enforcement about “threatening words and/or actions,” one of those agencies would have written something down about it. If the post was ever reported to law enforcement, they apparently didn’t view it as a threat, much less do anything requiring Babson’s “cooperation.”

Rather, it appears that Babson’s leadership repeatedly lied because they needed the public — and perhaps their board members — to believe that Phansey’s post was a threat, and they cloaked themselves in the credibility of law enforcement in order to leave the impression that the college was dutifully cooperating. Because if the post wasn’t a threat, then they were firing an adjunct faculty member for his personal political views.

And wouldn’t that be a problem?