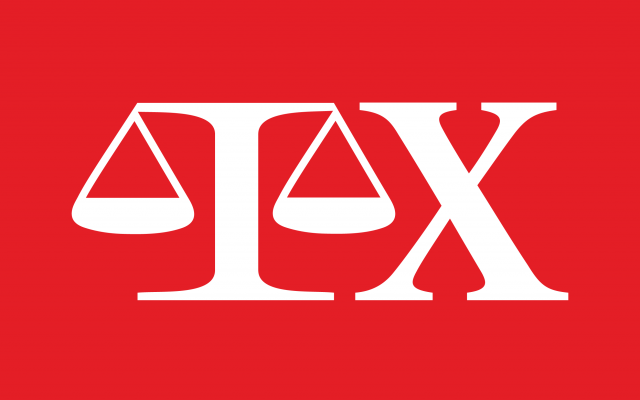 WASHINGTON, May 6, 2020 — Advocates for free speech and due process on campus won one of their biggest-ever victories today with the finalization of long-awaited new Department of Education Title IX regulations.

The regulations guarantee critical due process protections that Americans recognize as essential to securing justice, but that have for too long been denied to students accused of sexual misconduct on college campuses. The regulations also include important protections for student free speech rights.

“For nearly a decade, FIRE led the charge to introduce fairness to campus proceedings, first nearly alone, then with a growing number of allies,” said FIRE Executive Director Robert Shibley. “Today, we won an important victory. But our work is not over. We will continue to fight to ensure that students are afforded the rights now guaranteed to them when they return to campus this fall.”

In September 2017, the department rescinded its controversial 2011 “Dear Colleague” letter, which denied students important due process protections in campus sexual misconduct proceedings. The 2011 letter sowed confusion among administrators and prompted more than 600 lawsuits from individuals who alleged they were denied a fair process. In 2018, the department proposed new regulations to address the problem, beginning what would become an 18-month process of seeking public input.

Today, that process culminated in binding regulations scheduled to take effect on August 14, 2020.

The 2011 Dear Colleague letter and accompanying 2014 guidance mandated the use of a low standard of proof for findings of guilt and strongly discouraged cross-examination, which the Supreme Court identified as “the greatest legal engine ever invented for the discovery of truth.”

The Dear Colleague letter kicked off an era of aggressive Title IX enforcement that led schools nationwide to crack down on protected student and faculty expression and eliminate procedural protections in an effort to avoid federal investigation and the possible loss of federal funding. Many institutions eliminated hearings and cross-examination altogether.

Since 2011, FIRE has led the fight against the erosion of due process rights on campus through the abuse of Title IX, the 1972 law that prohibits sex discrimination in federally funded educational programs.

FIRE repeatedly warned the Department of Education and institutions nationwide about the consequences of censoring student expression and eliminating due process protections under the guise of addressing sexual harassment. FIRE staff wrote countless articles explaining the risk of erroneous guilty findings, provided congressional testimony about the federal policy’s failures, and sponsored a federal lawsuit challenging the Dear Colleague letter’s legality under the Administrative Procedure Act.

Last year, FIRE submitted a formal comment to the Department of Education after it solicited feedback on its proposed regulations. FIRE Legislative and Policy Director Joe Cohn argued that the “proposed rules take the rights of both complainants and accused students seriously, and they make important strides toward ensuring that complaints of sexual misconduct will be neither ignored nor prejudged.”

Since the 2011 “Dear Colleague” letter was issued, students have filed more than 600 lawsuits against colleges for allegedly conducting unfair disciplinary processes. Many of these lawsuits have been successful, as FIRE’s Campus Due Process Litigation Tracker shows.

A study released by FIRE in December found that college students are routinely denied even the most basic elements of a fair hearing. Nearly three-quarters of America’s top universities do not even expressly guarantee students they will be presumed innocent until proven guilty, and just slightly more than half of schools explicitly require that fact-finders — the institution’s version of judge and/or jury — be impartial.

“Students shouldn’t have to relinquish their basic rights when they step foot on a college campus, but at almost every top college in this country, that’s exactly what happens,” said FIRE Senior Fellow Samantha Harris. “Sexual misconduct is a gravely serious offense for which the punishment must be substantial. The department’s new regulations require schools to provide students with a fundamentally fair process before imposing these life-altering consequences.”