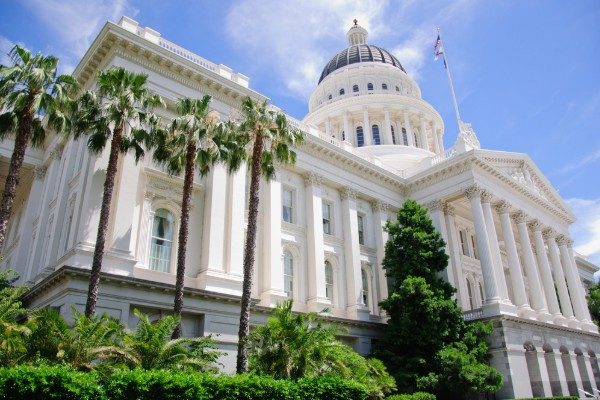 Last week, FIRE wrote to University of California, Davis Chancellor Gary May concerning reports that the university had launched an investigation into professor Joshua Clover over years-old comments he made that were hostile toward police. Clover (who is currently on medical leave) reportedly made the following statements:

“I am thankful that every living cop will one day be dead, some by their own hand, some by others, too many of old age #letsnotmakemore” — tweeted on Nov. 27, 2014.

As FIRE explained to May, the First Amendment limits the disciplinary consequences that a public university may impose on a professor for speech expressed in his private capacity on matters of public concern — including unpopular or widely condemned comments about law enforcement.

This is not about free speech or academic freedom. It is important to note that incitements of violence are not protected speech under the First Amendment. Calling for the death of a group of people is not a contribution to a discussion; it is the ultimate abolition thereof — to silence the other side forever. Would we tolerate his statements if they were made toward any other identifiable people group? Of course not.

This is precisely where Professor Clover has crossed the line. He doesn’t want a debate or discussion. He is not interested in discussing reform. He and others like him continue dragging our dialogue downward into “us” versus “them” in hopes of sparking the violence he apparently seeks.

We can begin to change the trajectory of our public dialogue by no longer tolerating this kind of invective. UC Davis can act now to take us higher and preserve the values and integrity of this university by terminating Professor Clover immediately.

Gallagher is also promoting a petition calling for Clover’s termination, which he reportedly intends to share with May next week. In comments to CBS13, Gallagher again stated that “[t]his isn’t a First Amendment issue.”

While Gallagher is free to condemn and criticize Clover’s words, he must not use his authority as an elected official to pressure an institution into firing a professor whose views he opposes.

The legal standard for incitement was announced in the Supreme Court’s decision in Brandenburg v. Ohio, 395 U.S. 444 (1969). The Court held that the state may not “forbid or proscribe advocacy of the use of force or of law violation except where such advocacy is directed to inciting or producing imminent lawless action and is likely to incite or produce such action.” In other words, there is a difference between hypothetically wishing people would die, which is protected speech despite the offense it may cause, and a call to action that’s likely to result in violence, which is not protected. This is an exacting standard that could not be met by Clover’s years-old tweets that express enthusiasm for the death of unnamed police officers.

Because rhetoric tinged with violent themes often overlaps with charged political expression, the First Amendment requires a high standard to be met before a statement constitutes unprotected “incitement” or a “true threat.” FIRE’s letter to UC Davis explained that Clover’s comments also do not constitute a true threat:

A “true threat” is a statement through which “the speaker means to communicate a serious expression of an intent to commit an act of unlawful violence to a particular individual or group of individuals.” Virginia v. Black, 538 U.S. 343, 359 (2003).

Clover’s comments cannot be read to convey “serious” expression of an intent to do harm, and even UC Davis Police Chief Joe Farrow, although he claimed that Clover’s words were “disappointing” and conveyed “vile hatred,” did not suggest he perceived them in a threatening manner.

Lawmakers should not use their positions to call for the firing of faculty members whose speech is protected by the First Amendment, regardless of how offensive they or others perceive the speech to be. FIRE again calls on UC Davis to end its investigation into Clover’s speech and to resist demands that it violate the First Amendment.