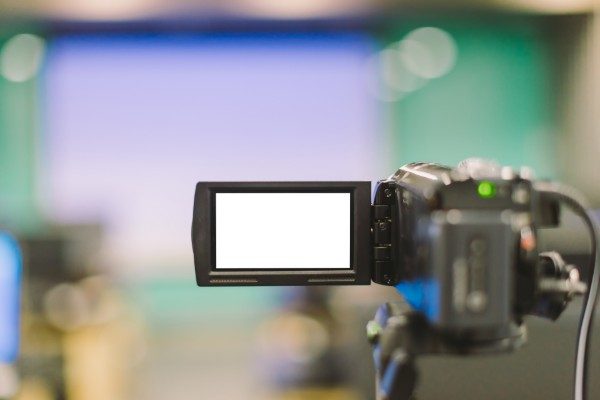 CHULA VISTA, Calif., June 28, 2019 — Intrepid student reporters regularly use open records laws to request information from public colleges. But in a bizarre reversal, Southwestern College in California is trying to use the law to demand its student newspaper turn over videos taken at a student government meeting. Today, the Foundation for Individual Rights in Education wrote to the college’s administration to combat this affront to student press freedom.

“This is man-bites-dog stuff — usually it’s the student newspaper that FOIAs the college, not the other way around,” said Adam Steinbaugh, author of FIRE’s letter. “This alarming move should concern anyone who supports a free press, student or otherwise.”

Gloria Chavez, Southwestern College’s Title IX director, contacted the temporary faculty adviser to The Southwestern College Sun on May 23 requesting any “[v]ideo footage, including audio, taken during” a May 2 student government meeting. The adviser responded that The Sun would not produce the requested records, if they existed at all, because they were protected by California’s shield law.

Less than a week later, the administration hand-delivered a second letter to the permanent adviser, now back from medical leave, incorrectly alleging that the newspaper was a government actor and thus subject to the California Public Records Act. Further, the Title IX director claimed that not producing the records was “subversion of the public’s right to access” in violation of the Society of Professional Journalists’ Code of Ethics.

To the contrary — as the board of the local chapter of the Society of Professional Journalists noted in a statement expressing concern — it is Southwestern’s demands that undermine student press freedoms.

“Based on our knowledge of the situation, The Sun has not committed any violation of the SPJ Code of Ethics,” the chapter wrote on its website. “Protecting unpublished material, which can be done for a variety of important reasons, is a basic tenet of journalism that we urge the school to honor in preparing its students for careers in the field.”

FIRE today joins the calls on Southwestern to drop its dubious effort to intimidate and harass student journalists.

“Southwestern’s use of a public records request to compel the production of records from its student newspaper is as puzzling as it is novel,” Steinbaugh wrote in FIRE’s letter. “The district’s use of a directive under the California Public Records Act is an astonishing affront to the rights of student journalists, betraying the institution’s obligations under the First Amendment and California law.”

Update (7/3/19): Southwestern‘s administration had withdrawn the request on June 19 and issued an apology to the student newspaper on June 28, saying it respects “that freedom of the press is a founding tenet of our country, and we respect our student journalists’ efforts in pursuing their stories.”