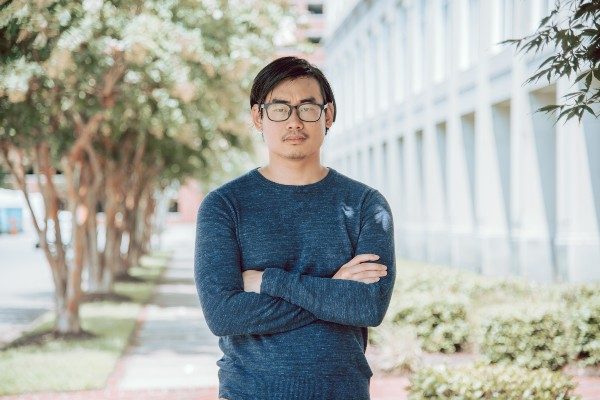 Edward Si, a medical student at Eastern Virginia Medical School, applied to form a chapter of Students for a National Health Program, a national student organization dedicated to advocating for a single-payer health system, in December 2020. EVMS’s Student Government Association denied the application because it did “not want to create clubs based on opinions, political or otherwise, and the mission and goals of [SNaHP] do not describe what we believe to be necessary or sustainable for a club.” But the student government previously recognized other student clubs that, like SNaHP, expressed opinions and promoted causes, including a Christian fellowship club, a pro-choice club, and a club that promotes consciousness of social inequality in medicine.

Public universities are bound by the First Amendment, and it is unconstitutional to deny a student organization recognition granted to others on account of its viewpoint. The student government’s denial deprived Si and SNaHP of the benefits of official recognition at EVMS, including funding, and the use of the school’s facilities, name, and branding.

Further, EVMS allows the Clubs and Student Organizations Subcommittee to deny recognition to any proposed student organization when Subcommittee members “deem that the activity or function in question is inconsistent with the rules, ideals, goals or objectives.” This unconstitutionally vague and overbroad policy permitted the SGA to arbitrarily deny Si and SNaHP recognition on the basis of the organization’s viewpoint.