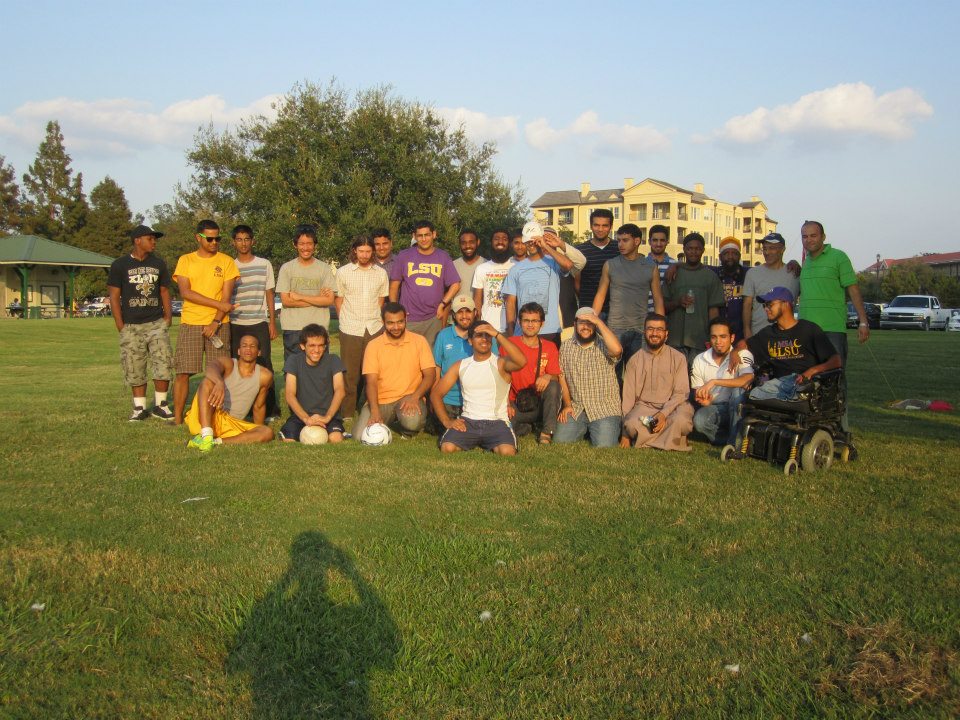 The Muslim Student Association of Louisiana State University (LSU) ran into trouble in the fall of 2003 when it was informed that a new policy required all groups to explicitly state that they would not deny membership on the basis of a list of criteria including “religion” and “sexual orientation.” The MSA decided that it could not include language in its constitution that was inconsistent with its desired expressive purpose; as a result, it was denied recognition by the administration. The group lost all privileges to reserve and use on-campus facilities, distribute literature, and other benefits granted to student groups. In fall 2004, another attempt was made to resolve the matter, but the efforts proved fruitless and the group contacted FIRE. FIRE exchanged a number of letters with the LSU administration, culminating with one requesting that LSU apply its interpretation by immediately and fully recognizing the MSA and its right to define its message and membership according to its conscience. Within a week, the MSA was recognized as an official student group and granted full student group privileges.