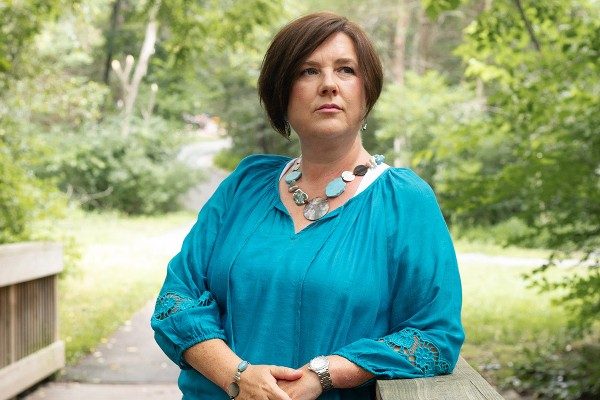 Can a powerful organization bully a critic into silence for condemning the use of electric-shock devices on residents? Not on FIRE’s watch.

NeuroClastic, Inc. is a small, autistic-led, nonprofit organization that criticized the Judge Rotenberg Educational Center’s use of electric shocks on autistic people to suppress their behaviors. Based outside of Boston, the Rotenberg Center is the only facility in the United States using such electric-shock devices — a practice so notorious that it was condemned by the United Nations Special Rapporteur on Torture.

In August 2021, NeuroClastic surveyed professionals in the field of applied behavior analysis regarding the Rotenberg Center’s use of the device. The findings, which were published on NeuroClastic’s website, note that 89% of survey respondents were “strongly opposed” to the electric-shock device.

On April 27, 2022, the Rotenberg Center sent NeuroClastic a cease-and-desist letter arguing that seven statements in the article were defamatory. It threatened to sue NeuroClastic for damages if it did not permanently and immediately delete the objectionable statements.

The letter marks one of FIRE’s efforts as counsel defending the expressive rights of off-campus speakers following its June expansion beyond higher education.

There are currently no filings or decisions in this case.