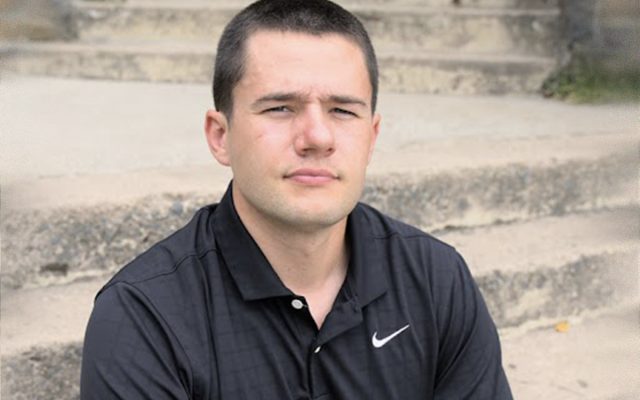 If you’re a New Yorker who criticizes the New York State Senate on Twitter, you may find your tweet hidden or account blocked. That’s what happened to William J. Silver along with countless others who criticized New York’s plan to consider new gun control legislation.

After the U.S. Supreme Court struck down a New York statute requiring a license to carry a firearm outside of the home, Governor Kathy Hochul called an extraordinary session of the state legislature to consider and adopt new gun control legislation. The New York State Senate tweeted that the session would “take up legislation in response to recent changes in federal law.”

Silver responded with a tweet of his own, quoting two words from the Second Amendment: “Shall not.” The New York State Senate quickly hid Silver’s tweet and blocked his account.

The Senate’s actions are unconstitutional. When a government actor invites public comments on social media, its regulation of that online speech is restrained by the First Amendment. On August 18, 2022, FIRE sent a demand letter to the New York State Senate on Silver’s behalf, calling on the senate to unblock all users, unhide any tweets or Facebook comments, and discontinue blocking users or hiding their comments. FIRE’s letter explained how these practices not only violate the First Amendment, they undermine the democratic process.

The New York State Senate blocks critics on Twitter. That’s unconstitutional — and FIRE calls on the Senate to knock it off.