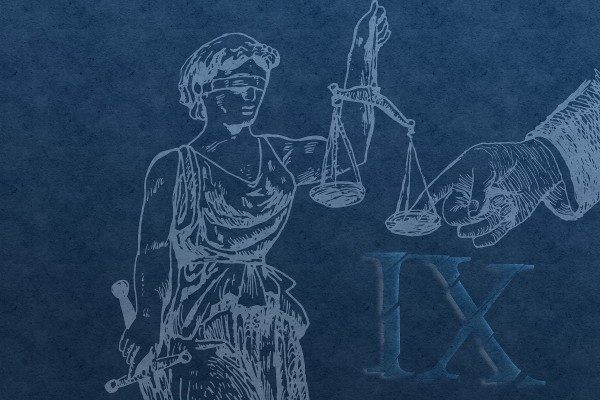 On April 4, 2011, the federal Department of Education sent a “Dear Colleague” letter to colleges and universities nationwide that led to vast Title IX overreach. The letter led institutions of higher education to crack down on protected expression and eliminate vital procedural protections for students accused of sexual misconduct. For over a decade, FIRE has led the fight against the erosion of free speech and due process rights on campus caused by the abuse of Title IX, the 1972 law that prohibits sex discrimination in federally funded educational programs.

In 2020, at the urging of FIRE and other civil liberties advocates, the Department of Education finally addressed this overreach when it enacted new, balanced regulations that took the rights of all students into account. The 2020 Title IX regulations provide important protections for those reporting that they were victims of sexual misconduct while still ensuring that those accused are afforded basic due process protections, such as an express presumption of innocence, impartial investigators, and the right to a live hearing with cross-examination.

On June 23, 2022, the Department of Education released a Notice of Proposed Rulemaking that would revise the 2020 regulations. If enacted, the new regulations would undermine students’ free speech and due process rights by, among other things, eliminating students’ right to a live hearing, weakening their right to active legal representation, and rejecting the Supreme Court’s definition of sexual harassment in favor of a less speech protective definition. FIRE urges the Department of Education to revise its proposal to respect free speech and due process rights, and we will consider all our options to preserve those rights — up to and including legal action.