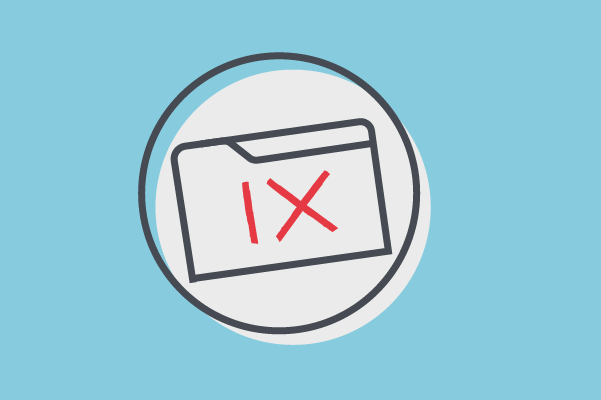 On April 4, 2011, the United States Department of Education’s Office for Civil Rights issued new directives regarding how colleges and universities receiving federal funding must respond to allegations of sexual misconduct. Among the many provisions in this “Dear Colleague” letter were a requirement that schools use the “preponderance of the evidence” standard when adjudicating sexual misconduct claims, and a requirement that if a university judicial process allows the accused student to appeal a verdict, it must allow the accusing student the right to appeal as well, subjecting the respondent to a result akin to double jeopardy. Additionally, the letter discouraged institutions from allowing parties to directly cross-examine each other; as a result, many institutions chose to omit cross-examination from their procedures altogether. Because institutions rarely allowed students to be actively assisted by representatives, and because campus procedures frequently lacked the other procedural safeguards guaranteed in civil and criminal proceedings, students were left with little to protect against inaccurate findings and unjust outcomes.

Over the next six years, FIRE advocated against these provisions and even sponsored a federal lawsuit arguing that the mandate was unlawful under the Administrative Procedure Act. On September 22, 2017, the Office for Civil Rights issued a new “Dear Colleague” letter rescinding the 2011 letter and related 2014 guidance. The Department of Education published proposed regulations to replace the rescinded documents in the Federal Register on November 29, 2018, formally inviting the public to comment on them as required under the APA. On May 6, 2020, the Department finalized these regulations largely as proposed, including several provisions guaranteeing respondents important procedural safeguards.

The regulations include many requirements that will improve the fundamental fairness and reliability of campus Title IX procedures to the benefit of all. For example, they require institutions to provide students accused of sexual misconduct live hearings with cross-examination conducted by an advisor of choice, who may be an attorney; sufficient time and information to prepare for interviews and a hearing; and a presumption of innocence. The regulations also restore institutions’ ability to use the “clear and convincing” standard of evidence. Finally, the regulations define “sexual harassment” as it was defined by the Supreme Court of the United States in Davis v. Monroe County Board of Education (1999). This definition provides a clear path for institutions to respond to allegations of misconduct while also protecting students’ expressive rights.

Regardless of who wins the election, campus sexual assault policy must be fair for all

So to Speak podcast: What a summer …