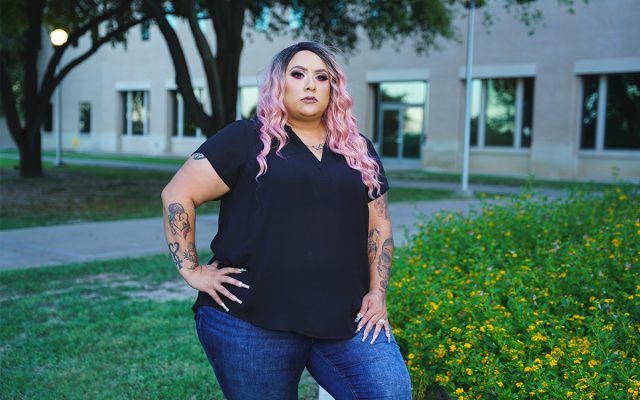 Villarreal v. City of Laredo, et al.: Journalism is not a Crime

Priscilla is a citizen journalist who has gained a loyal following on social media because of her unfiltered reporting on local matters, including police and government conduct (and misconduct). Desperate to silence her, local officials dug up a statute—never used by local authorities in the law’s 23-year history—to arrest Priscilla for asking a police officer to confirm information she had already received from other sources.

Asking public servants for information is something thousands of journalists and other citizens do every day. And it is something the First Amendment obviously protects, as decisions from the Supreme Court make clear. But Laredo tried to criminalize Villarreal’s exercise of this essential First Amendment right.

After Priscilla sued, the police officers and district attorneys who orchestrated her arrest raised the defense of qualified immunity, a doctrine that too often denies citizens a remedy for constitutional violations. Despite an initial setback in the district court, the Fifth Circuit Court of Appeals denied qualified immunity to Laredo’s officers on August 12, 2022, finding the arrest was an obvious constitutional violation. Judge James Ho, writing for the majority, succinctly explained, “if the First Amendment means anything, it surely means that a citizen journalist has the right to ask a public official a question, without fear of being imprisoned.”

The police officers and district attorneys are attempting to challenge Judge Ho’s majority opinion to the full Fifth Circuit. FIRE filed responses to their petitions on September 19, 2022. By pursuing her case, Priscilla is standing up for all citizens who want to exercise their First Amendment right to seek information from government officials and contribute to a well-informed public, free from fear that officials will abuse the laws to try to silence their detractors.

There is currently no commentary for this case.