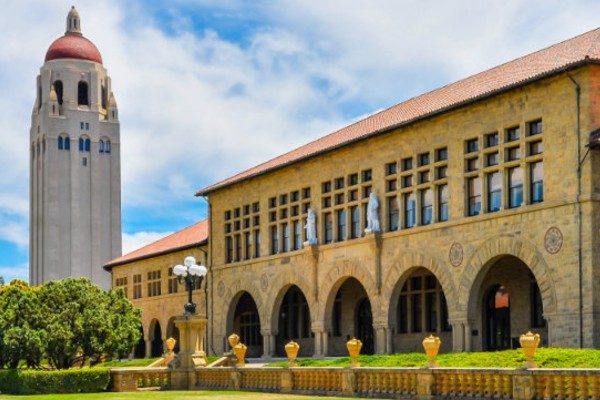 EDITOR’S NOTE: This is part 15 of a multi-part series updating developments since the publication of “The Coddling of the American Mind: How Good Intentions and Bad Ideas are Setting up a Generation for Failure” (2018).

In the last “Catching up with ‘Coddling,’” we examined the rise of new social justice ideas and tried to puzzle together how these ideas got adopted by Generation Z (born ‘96 or after) by the time they started hitting college in 2013. We posited three main gateways: increased politicization of leading education schools; the explosion of K-12 anti-bullying programs; and rising social media use. Today we are going to focus on the tenacity of social justice commitments in ed schools and on FIRE cases relating to ed schools.

The accrediting agency NCATE ultimately dropped its required commitments to social justice after pressure from FIRE and KC Johnson in the summer of 2006. Teachers College, on the other hand, remains committed to the philosophy. On its website, it states that while there are substantial questions about the theory and practice of teaching, “[a]ddressing these questions in contemporary times calls for critical analyses of the ways in which curriculum, teaching, and schooling contribute to social inequalities and a commitment to educating for social justice.”

Teachers College is not an outlier. Other graduate education schools seem to require graduates to show a commitment to social justice, as defined by the schools themselves:

The expected result would be a much more politicized, homogeneous, and evangelical cohort of graduates from top education schools in K-12.

Many ed schools adopted a commitment to “social justice” and “diversity” as evaluation criteria for aspiring teachers — on par with demonstrated knowledge competence in their respective subject matter fields — as far back as 1998-2000. The expected result would be a much more politicized, homogeneous, and evangelical cohort of graduates from top education schools in K-12.

This is despite the fact that the National Education Association’s own Code of Ethics for Educators states that teachers “shall not unreasonably deny the student’s access to varying points of view.” Today, we have entire statewide curricula being rewritten to incorporate “an ideology with an activist political agenda,” while some educators go as far as to deliberately conceal their classroom activism from their students’ parents.

Whether the ideological filtering of potential K-12 educators leads to an eventual measurable change in college-age student attitudes years later remains hard to prove. And from FIRE’s perspective, that question is interesting, but not entirely the point. Ideological litmus tests in higher ed are intrinsically bad. They stultify free and open inquiry and stunt the kind of academic exploration that leads to new discoveries and the cross-pollination of ideas. They assume we know an awful lot more about the world than we actually do, and they seek to instill unscholarly certainty in students.

As Lyell Asher, an English professor at Lewis & Clark, observed:

There might be nothing wrong with training students in equity and social justice were it not for the inconvenient fact that a college campus is where these ideals and others like them are to be rigorously examined rather than piously assumed. It’s the difference between a curriculum and a catechism.

We will be discussing Asher’s work more in the next “Catching Up.”

Given all this, it may not surprise you that some of the worst cases FIRE has seen over the years have involved ed schools.

The late-aughts saga of Michele Kerr at Stanford is, in some ways, the paradigmatic example of ways a graduate education program will try to get rid of someone, once the program decides that person will not conform to their chosen ideology. Her trouble began when, at an open house for admitted students, Kerr confessed that her philosophy differed from the school’s progressive dogma. Kerr was called into a meeting with the program director, and you can hear what happened next in her own words:

When I was at Stanford Law school a lot of students reported a sort of “imposter syndrome” and had nightmares that someone was going to say their admission had been a mistake and that they had to go. Watching a case in which an education school actually told an admitted student that they were only “potentially” admitted because of ideological disagreements was like seeing the irrational nightmares of my peers brought to life.

Stanford backed down after FIRE wrote a letter on Kerr’s behalf, defending her freedom of conscience and calling on Stanford to uphold its promises of freedom of thought. Kerr would go on to write a private, password-protected blog about her experiences as an ideological dissenter in the program. After Stanford administrators heard about the blog, they demanded the password, arguing that whatever she had blogged — as they had no idea, because it was private — violated student privacy. (This is another great candidate for the Ed Murrow quote, “Anyone who isn’t confused really doesn’t understand the situation.”)

FIRE wrote Kerr another letter on that topic. Kerr would ultimately graduate in July 2009.

So far we’ve shown that education schools have been surprisingly comfortable with having ideological litmus tests for students, that they continue to have identities tightly entangled with very specific ideological views, and that dissenters, even relatively mild dissenters, have been severely punished. But could we actually be underestimating the influence of education schools on the problems we identified in “The Coddling of the American Mind?” We will examine that in the next installment.