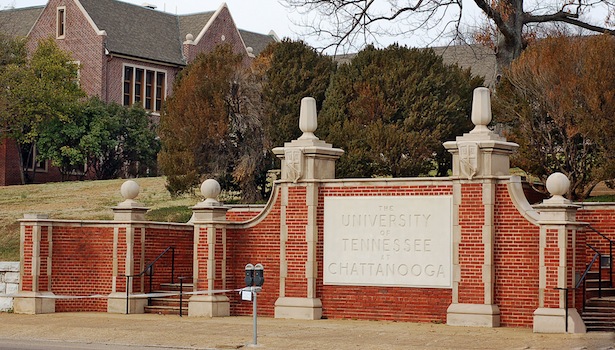 Last month, we reported on the campus arrest of University of Tennessee at Chattanooga (UTC) student Cole Philip Montalvo, who crossed a protective perimeter set up by UTC around controversial preacher Angela Cummings in order to engage her in dialogue. We noted that while the size of the perimeter and the charges filed against Montalvo raised questions as to their appropriateness, a student-led petition to ban Cummings from campus due to the content of her speech was clearly problematic from a First Amendment standpoint.

As a result of this incident, the Chattanooga Times Free Press published an article this morning exploring the various speech regulations at UTC and more broadly at colleges and universities across the country, citing FIRE’s extensive work in this area. Quoting our own Azhar Majeed, the author explores how universities’ permit and registration requirements introduce the risk of administrative abuse and infringe on speakers’ First Amendment rights:

“Such policies will often say that students have to provide advance notice to university administrators or even gain their approval,” Majeed said. “At a public university—like UTC—that restricts First Amendment rights of students and professors.”

“The way we see universities enforce these policies, it seems they are meant to keep speakers on certain areas of campus,” Majeed said. “You can certainly understand that if you have a very loud demonstration. You don’t want that to interfere with classes. But when you’re talking about silent, peaceful activities, it doesn’t make sense to only restrict that to a few areas of campus.”

You can check out the full article here.