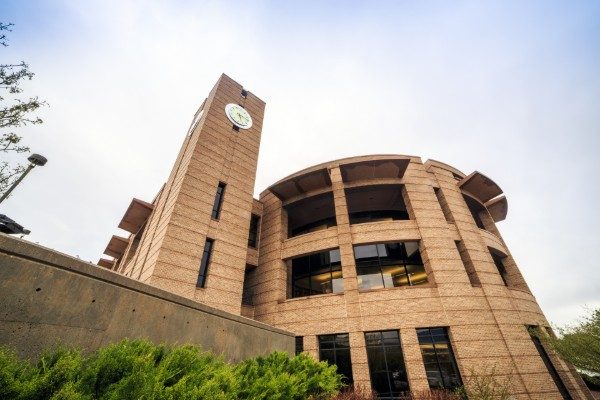 Ratio Christi, the Christian student club that sued the University of Colorado Colorado Springs over its denial of official recognition, has won that recognition as part of a lawsuit settlement announced late last week.

The group, represented by Alliance Defending Freedom, sued UCCS in November over the university’s repeated denials of official club status to Ratio Christi. UCCS argued that the group’s requirement that members support its mission and that its leadership share the club’s religious beliefs violated the university’s nondiscrimination policy.

As part of the UCCS settlement, the university has updated its handbook section on Discrimination and Harassment, providing that “[a]ll student clubs are permitted to require their leadership to promote the purposes of the club, to ascribe to sincerely held beliefs of the club, and/or to act in accordance with club standards.”

Some universities altered their student organization membership policies after the U.S. Supreme Court’s 2010 ruling in the case of CLS v. Martinez. The Martinez Court held that university policies requiring clubs to admit “all comers,” regardless of whether they agreed with the beliefs of the student group, were constitutional. FIRE has long objected to the majority’s reasoning in that case.

Requiring student organizations to admit any student as a voting member or officer, regardless of whether that student openly disagrees with — or is even hostile to — the group’s fundamental beliefs effectively threatens the right of students to free association. As we wrote when we reported on the suit late last year:

[T]he types of membership requirements [implicated in the suit] are essential to groups’ freedom of association. In fact, common sense requires them: what would be the point of forming a student group if you are forced to allow students with beliefs inconsistent — or even antithetical — to your own to hold leadership positions? Further, the inclusion of members who refuse to support the mission and core tenets of your organization severely dilutes the expressive messaging of the group. The ability to seek out like-minded individuals and form groups with them to further your purported beliefs is the very cornerstone of expressive association and the protections of the First Amendment.

Under the terms of the settlement, Ratio Christi will become an official student club, and UCCS will revise its policies to allow groups to make belief-based leadership decisions. UCCS will also pay $20,500 in “damages, court costs, and attorney fees.”