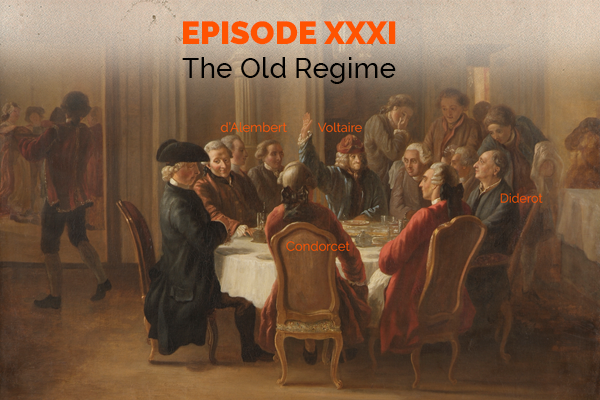 But this is not the first time in history that France has sought to combat supposedly “dangerous content” spread by clandestine networks intent on undermining essential values and mores.

When Paris became the capital of the High-Enlightenment around the mid-eighteenth century, the Old Regime monarchy created a Maginot Line of overlapping pre- and post-publication censorship. This system was intended to ensure that good books were encouraged and privileged while bad books that attacked the monarchy and Catholic orthodoxy or morals were kept out of circulation or suppressed.

Just as French regulators today may struggle to distinguish between hate and political speech, it was not easy to draw the line between useful new ideas and subversive philosophy in a society in flux. As Enlightenment ideas took hold and literacy increased, a public sphere emerged from under the shadow of royal absolutism and strict religious orthodoxy. In this sphere, Enlightenment philosophers like Voltaire and Diderot fought to expand the limits of tolerance and free speech, while counter-enlightenment anti-philosophers tried to stem the rising tide of what they saw as godless sedition. Each faction tried to exert decisive influence over the institutions of the Old Regime and land the decisive blow in the battle over the public sphere shaping French mores.

The stakes were high and the outcome uncertain. But perhaps the events of pre-revolutionary France may help explain why even today the democratically elected president of France has taken the lead in fighting the nebulous concept of “offensive and hateful content.”

In this episode, we will explore: