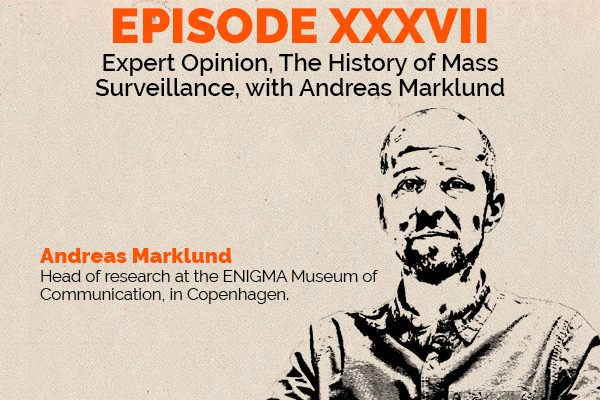 In 2013, NSA contractor Edward Snowden sent shockwaves through the American government when he leaked information exposing a number of vast mass surveillance programs providing the U.S. Government and its allies access to global digital communication networks.

The harvesting of data by world governments has been aided by vast data collection by big tech companies like Google and Facebook, whose business models rely on knowing more about their users than their users know about themselves. The combination of state and corporate mass surveillance of the digital sphere has obvious consequences for both freedom of expression and information.

Private conversations are rarely ever truly private and the centralization of communication platforms allows both governments and corporations to censor and control the flow of information. This development has changed public perception of the digital age from one of unlimited freedom, promise, and possibilities to one of cynicism, fear, and paranoia.

With us to discuss the history of mass surveillance and its consequences for freedom of expression and information today is Andreas Marklund, head of research at Copenhagen’s ENIGMA Museum of Communication.

In this conversation we will explore: