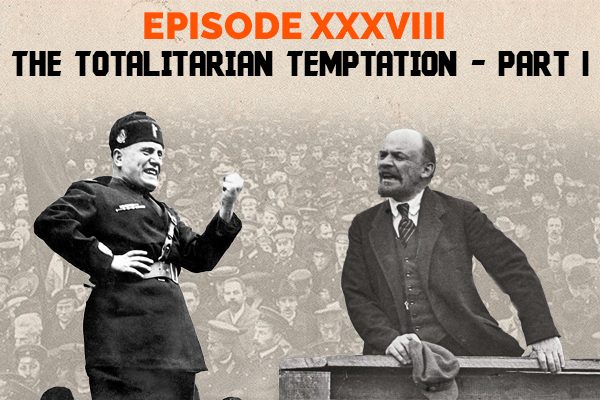 In George Orwell’s 1946 work, “The Prevention of Literature,” he wrote:

[O]rganised lying … is … integral to totalitarianism, [and] would … continue even if concentration camps and secret police forces had ceased to be necessary. … A totalitarian state is in effect a theocracy, and its ruling caste, in order to keep its position, has to be thought of as infallible. … Totalitarianism demands, in fact, the continuous alteration of the past, and in the long run probably demands a disbelief in the very existence of objective truth.

As we shall see, the Orwellian diagnosis of totalitarianism was surgical in its precision. But despite the defeat of European communism, fascism, and Nazism, the dark and bloody past of totalitarianism still casts long shadows on European liberal democracies. On the one hand, freedom of expression is a foundational value ensuring the pluralism and autonomy that is anathema to totalitarianism. On the other hand, many countries restrict free speech to safeguard against totalitarian propaganda aimed at undermining democracy. This raises the question: Should we be more afraid of totalitarian movements abusing free speech to abolish other freedoms and democracy, or of democracies abusing limits on free speech to silence dissent? In this first of a two-part episode on totalitarianism in Communist Russia, Fascist Italy, and Nazi Germany, we will focus on the rise of communism and Italian fascism and the effects of these ideologies on free expression. Hopefully, this journey into the past will help shed light on how to grapple with one of democracy’s eternal and inevitable dilemmas: What should be the limits of free speech?