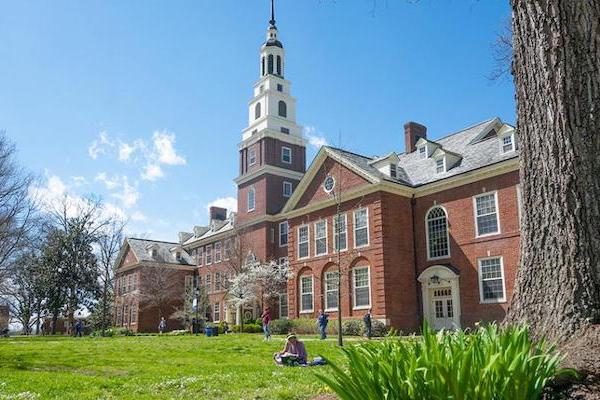 Berea College claims censorship “is not compatible with the goals of the College.” Apparently that commitment doesn’t apply, however, when the college is faced with students acting as journalists. Last week, FIRE wrote Berea College explaining that it can’t just conveniently forget about its promises of expressive freedom when the student press is involved.

Soon after, the college instructed Ülvi Gitaliyev — an international student from Azerbaijan who co-founded The Berea Torch — to immediately cease posting flyers for the publication on campus. The college also prohibited him from printing any newspaper-related materials using campus print services — a service for which Gitaliyev paid out of his own pocket.

These restrictions cannot be squared with the college’s commitments to free speech.

These prohibitions are despite the college otherwise allowing students to post flyers on campus and to use campus printing services — again, a paid service. 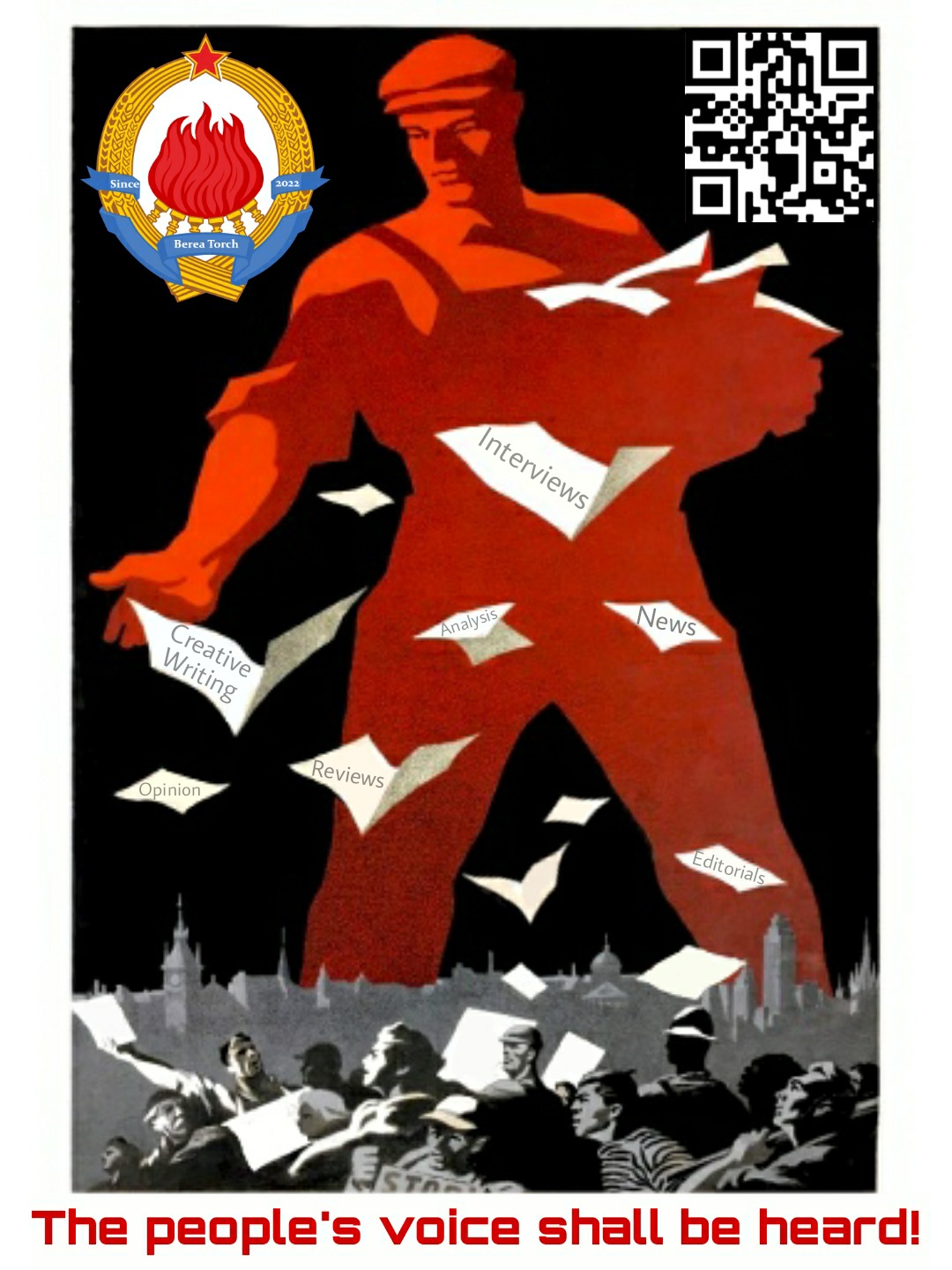 Flyer in the style of twentieth-century communist propaganda posted by the Berea Torch student newspaper.

In a meeting with Gitaliyev, Berea officials also cited concerns with the publication’s use of communist imagery in its flyers, which has allegedly offended some students.

Following this meeting, Gus Gerassimides, associate vice president for student life, sent an email to all staff and students at Berea encouraging them to abstain from “giving interviews to Berea Torch representatives or otherwise supporting group operations.” He described The Berea Torch as an “increased risk[] to students and the campus community.” (Your guess at what “risk” is presented by an unofficial newspaper is as good as ours, but justifications of censorship premised on some unidentified danger to the community should be treated as suspect. As FIRE has explained previously, one should always look critically when officials use safety as a justification to silence speech.)

As we wrote in our letter to Berea, whatever the college’s impetus for limiting the ability of The Berea Torch and its student staffers from spreading the word and operating on campus, these restrictions cannot be squared with the college’s commitments to free speech:

Berea cannot, without undermining its professed protections for expressive freedom, prohibit students involved in The Berea Torch from distributing literature that other students may find offensive.

As the Supreme Court once noted, “Listeners’ reaction to speech is not a content-neutral basis for regulation.” An institution that professes to maintain that “Freedom of Expression and an open environment in which to . . . share information are encouraged, supported and protected” cannot tolerate this kind of content-based censorship of the student press.

We asked that Berea College respond to our concerns by tomorrow, and we will keep readers updated on what they say.

Cases:  Berea College: Administrators Direct Student Publication to Stop Recruiting, Students Not to Interact with It