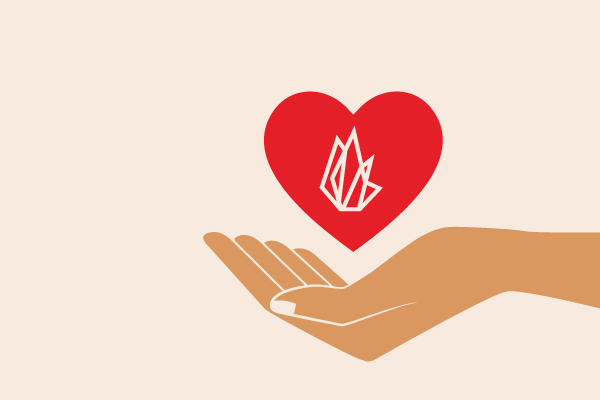 Consumer Reports has included the Foundation for Individual Rights in Education in its recently-released list of the “Best Charities for Your Donation.” The publication chose FIRE as one of its top five, highest-rated Human and Civil Rights charities alongside the American Civil Liberties Union, the Center for Community Change, the Fund for Global Human Rights, and Human Rights Watch.

To compile its list, Consumer Reports compared data from the three major charity watchdogs—CharityWatch, Charity Navigator, and BBB Wise Giving Alliance—to determine the best (and worst) charities in a variety of fields and help consumers “find one that really puts your money to work.”

Our supporters can be confident that their donation will advance our many initiatives defending civil liberties on America’s college campuses. This holiday season, we hope you will consider supporting FIRE!