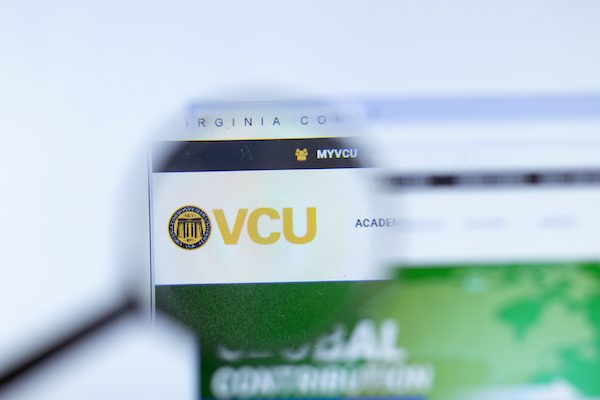 On Aug. 1, VCU banned students without 12 credits earned at the university from joining fraternities and sororities. FIRE warned the university that deferred recruitment violates students’ freedom of association, explaining in our July 26 letter that students have the fundamental right to join campus groups. Freedom of association is enshrined in the First Amendment, which protects “the right of the individual to pick his own associates so as to express his preferences and dislikes, and to fashion his private life by joining such clubs and groups as he chooses.”

Our argument is simple: Students are adults, bestowed with the full array of First Amendment rights, and fully capable of affiliating with a wide variety of organizations on and off campus. If VCU students are allowed to work full-time, play Division I athletics, and devote their energies to more than 500 other campus groups, common sense dictates they should also be able to rush a fraternity or sorority.

Not so, says VCU. According to the university, our letter relies on “cases that are not controlling in the Fourth Circuit” — the United States Court of Appeals for the Fourth Circuit — a federal court whose rulings are binding on all state universities in Virginia. VCU claims that none of the cases FIRE cites “deal with requirements a university places on students to be eligible to join a fraternity or sorority or other student organization.”

We’re pretty sure SCOTUS is binding on all states and, by extension, the public universities of those states, like VCU.

Let’s check the tape: First, we cite Healy v. James, the seminal United States Supreme Court case establishing the expression and associational rights of student groups. We’re pretty sure SCOTUS is binding on all states and, by extension, the public universities of those states, like VCU.

Next, we have Gay Alliance of Students v. Matthews, a case from the Fourth Circuit holding that a university’s denial of recruitment privileges violates students’ First Amendment rights. In Matthews, the university denied recognition to a student group, Gay Alliance of Students, because, in part, “affiliation of individuals with homosexual activist organizations may have adverse consequences to some individuals involved.”

The Fourth Circuit firmly rejected this rationale, finding that “The very essence of” the First Amendment “is that each individual makes his own decision as to whether joining an organization would be harmful to him, and whether any countervailing benefits outweigh the potential harm.”

The university that lost the case? Virginia Commonwealth University. In the Fourth Circuit.

Seems like that would be applicable to VCU arbitrarily determining what groups its students can join today. One need not be a lawyer to understand how precedent works.

The dozen other cases we cite — see our letter for yourself — build the argument that VCU cannot ban students from associating with campus groups. Students have the right to join groups disfavored by the university, such as fraternities and sororities at VCU. As stated in Matthews, VCU cannot prevent students from joining groups merely because doing so “may have adverse consequences to some individuals involved.”

What’s next? Will VCU ban students who are bad at board games from the chess club? Will it ban unathletic students from playing intramural sports? Will it ban uncreative students from art societies or lactose intolerant students from the Alliance of Milk Drinkers? There is no First Amendment exception for university administrators coercing students for their own good, as courts have decried such paternalistic restrictions on students’ rights for more than 60 years. Irony abounds as VCU first-semester and transfer students surrender their First Amendment rights upon entering the state boasting the motto “Thus Always to Tyrants.”

Afford all your students the opportunity to join every campus group.

VCU promised a more detailed response to FIRE by the end of the month and asked if we have anything to add. We are content to rest on the binding legal precedent in our initial letter — cases we urge VCU’s legal team to read and then apply to its unlawful ban on students joining campus groups.

Beyond that, we have nothing to tell VCU but this: Save yourself the embarrassment of explaining to a judge how Virginia Commonwealth University is not bound by courts in the Commonwealth of Virginia. Afford all your students the opportunity to join every campus group. Uphold the First Amendment by ending deferred recruitment.