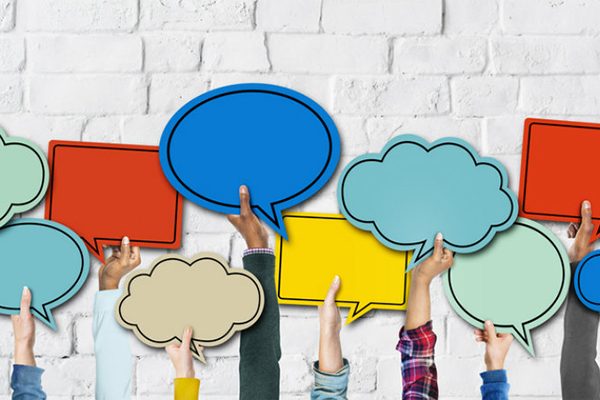 On scores of campuses, speech codes and sensitivity training were initiated in response to threatening letters or phone calls sent to black (or other minority) students. In fact, no one knew, in almost all of these cases, whether the person sending the vile materials was a bigot, expressing hate, or a provocateur, hoping to move the university to adopt this or that anti-hate program, or just a sick person loving mayhem and attention. At Penn, in 1993–94, Acting President Claire Fagin desperately wanted to repeal Penn’s speech code in the wake of Penn’s international reputation for political correctness (it was repealed the following year), but, as she wrote to me frequently, death threats phoned to black students made the timing impossible. I suggested that she trace the calls, which was then beyond Penn’s technology. She got the appropriate equipment and traced the calls, and it turned out that the truly terrified recipients of those death threats were being harassed by blacks interested in keeping the speech code. Sad stuff. In a deeper sense, though, it did not matter if the calls came from bigots or provocateurs, because who would want to give either miscreant the gift of one’s liberty? “You said something terrible; I have a present for you—I’m going to tear up my rights and the First Amendment.” That’s the last reward I would give to either a bigot or a provocateur.

There are many bigots, and there are many hoaxes. In 1998, John Sanders catalogued a very large number of hate crime hoaxes. These hoaxes have continued unabated. In April 2000, at the University of Iowa, there was a terrible incident of hatred and threat to blacks. When a black woman was arrested for the hate hoax on April 20, university Vice President Ann Rhodes expressed her surprise, saying, “I figured it was going to be a white guy between 25 and 50 because they’re the root of most evil.” The protests of that hateful comment led to Rhodes’ dismissal, which the university disingenuously said had nothing to do with the racial comment or stereotyping. In August 2001, a gay student at the College of New Jersey, Edward Drago, confessed to sending death threats and anti-gay messages to himself and a campus gay student group of which he was the treasurer. In October 2001, at Arizona State University, a student, Ahmad Saad Nasim, confessed to faking a brutal outdoor physical and verbal attack on himself that the university had treated as a hate crime. He admitted his hoax after being found in the midst of staging another “attack” on himself in a locked library men’s room. In 2002, students at Florida Atlantic University found a flyer calling Jews “the most corrupt and violent people on Earth,” demanding active university discrimination against Jews, and “signed” by the (non-existent) “Islamic-Arab Students Defense Committee.” It was, everyone finally agreed, a pure hoax, whose perpetrator, alas, was never found. In June 2003, a seminary student at Bethel Seminary in Minnesota was charged with making terroristic threats for scratching hateful calls for death to himself on his own pick-up truck. He confessed to police that he had authored a string of eight hate hoaxes on his campus. At Northwestern University in 2003, a Hispanic student reported receiving the threat “Die Spics,” and then having a knife held to his throat. He confessed to making both events up, telling the campus police chief that he wanted to call attention to racism on campus. This brings us to the hateful threats widely reported last week at Trinity International College, a small Christian school north of Chicago, where minority students received racial threats so vicious that the college moved them all off campus to safety. On Tuesday, April 26, a black student was charged with perpetrating all this as a hoax at a college where, in fact, race relations are by all accounts quite wonderful. She confessed to police that she wanted to convince her parents that the campus was too dangerous for her, because they wanted her to go to school there, while she found it boring.

In short, don’t let campus agendas be set by either bigots or provocateurs. It just rewards them. Liberty, free speech, moral witness, and mutual moral support will do just fine. These are the resources of a free people.