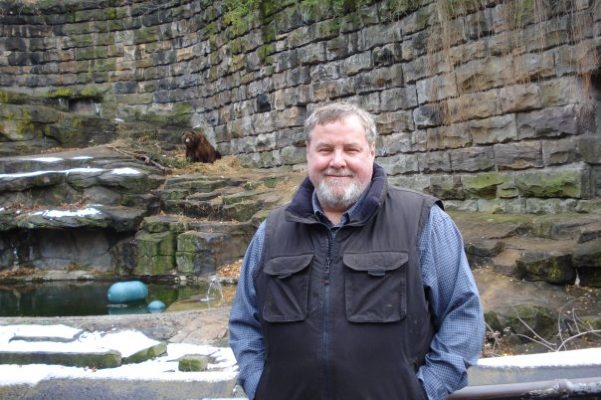 A Duquesne faculty grievance committee’s independent analysis in the case of Gary Shank arrives at the same basic recommendation, albeit with different reasoning, as FIRE: that Shank should not have been terminated for “brief” use of the N-word in a relevant class discussion and should be reinstated.

Shank was put on leave in September, then fired, after students in one of his psychology classes objected to the professor’s use of the slur. Shank said the word several times in a discussion about why its use was considered acceptable when he was younger but is now considered inappropriate. Shank also told other students they had permission to use the word for purposes of the class discussion.

“Following this brief discussion of race and the N-word,” the report states, “Dr. Shank went on to discuss the characteristics of ethnic culture.” (Emphasis in original.)

Shank later apologized, but was nevertheless dismissed. He is represented by an attorney and is taking legal action to protect his job at Duquesne. 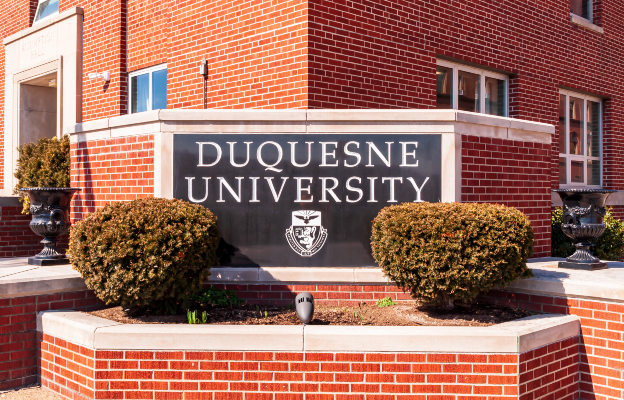 Duquesne is a private university not bound by the First Amendment to provide free speech and academic freedom; however they independently promise to provide those rights.(woodsnorthphoto/Shutterstock.com.)

FIRE has argued since September that Shank’s speech — while offensive to some — is protected under Duquesne’s strong institutional promises of free speech and academic freedom. Duquesne is also required to uphold those promises by virtue of its accreditation.

Academic freedom means that faculty members, not administrators or students, must be allowed to decide how to treat tough topics in class. This is true even if it means using pedagogically-relevant language that some, many, or most people find offensive.

Importantly, the expressive rights that protect a professor like Gary Shank also protect students’ rights to push back and explain why they think a professor’s choice was wrong or inappropriate. Students, faculty, and the university administration at large, may use their own free speech to disagree, even vehemently, with a professor’s choices. What a university like Duquesne, which promises truly free expression, cannot do is censor students or faculty when they express unpopular viewpoints or engage in protected speech.

Notably, in arguing for Shank’s reinstatement, the faculty grievance committee determined Shank’s conduct was “misguided, [but] was not malicious.” The committee did feel, however, that Shank’s conduct, specifically his failure to “adequately prepare” his students to hear the word, was serious enough to warrant sanction.

“Dr. Shank’s failure to adequately prepare his class for a serious discussion of a highly offensive and inflammatory word without abstraction, and his delayed debriefing for two days,” the report states, “was unprofessional, disrespectful to the students and a violation of [Duquesne Administrative Policy] TAP 55 that addresses ethical, respectful and professional conduct.”