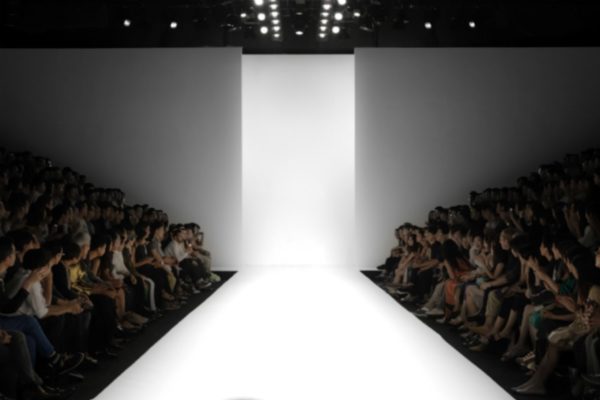 Duquesne University came under scrutiny last week when, in the same week the Pope met with a top U.S. Jesuit leader to discuss LGBTQ issues, the Catholic university with strong free speech promises allegedly banned a student group from using the term “gender-neutral” in connection with its annual Gender Neutral Fashion Show.

Thankfully, Duquesne reversed course after its censorial decision drew attention from the student newspaper and local media. We are pleased to see Duquesne correct itself, but we remain concerned about the initial decision to restrict a student-run event.

Last year, the inaugural Gender Neutral Fashion Show — co-hosted by a student group called The Gender Forum and the university’s Department of Women’s and Gender Studies — focused on historic issues related to gender and fashion. The event aimed to expose students to “the role gender plays in fashion in our society.”

Posters advertising last year’s event featured a male-presenting model wearing what appears to be a dress or tunic. Many of these posters were damaged or torn down by fellow students, and some complained about the posters to university administration and the Diocese of Pittsburgh.

The Diocese referred complaints to the university, expressing concern that “the event, as advertised, did not reflect Catholic teaching on gender.”

These concerns reportedly led administrators to ban The Gender Forum and WGS from using the term “gender-neutral” along with images depicting gender neutrality in marketing materials or at this year’s event. This decision, however, went against Duquesne’s own promises of free speech.

At a university that commits to providing an environment of free expression for students and faculty, campus controversy cannot justify restrictions on expression.

In its student handbook, Duquesne promises, “Discussion and expression of all views are permitted within the University subject to requirements for the maintenance of order.”

Duquesne’s president has also made public statements in support of free speech.

“While we may not always agree on the issues of the day,” Gormley said, “one of the pillars of the First Amendment is that we all have the right to express our views.”

Duquesne also promotes itself as celebrating viewpoint diversity, stating that the “mix of viewpoints and perspectives makes [the] campus a unique, vibrant learning community.” Further, the university’s strategic plan similarly sets the goal of “cultivat[ing] a pervasive campus culture of diversity and inclusion.”

Banning a student event from using terminology central to the purpose of the event is contrary to the university’s goal of cultivating a campus of diverse voices. In order to foster an inclusive culture, Duquesne must allow community members of diverse perspectives to express those perspectives without restriction.

After the student newspaper, The Duquesne Duke, broke the story that administrators had restricted the Gender Neutral Fashion Show, local media also reported on the controversy. Duquesne’s School of Education and its education fraternity executive board followed with official statements condemning the administration’s decision.

A group of alumni also critiqued the college for prohibiting discussion of gender neutrality during the show in a letter published yesterday, after the university had reversed course.

In light of criticism from the community and public, Duquesne reversed course, calling the decision to censor the show a “miscommunication.”

FIRE commends Duquesne’s decision to allow the Gender Neutral Fashion Show to go on as intended, including the use of “gender-neutral” terminology and images. We further encourage Duquesne’s administration to strengthen its promise of free speech by committing to allow student events to go on unfettered in the future.