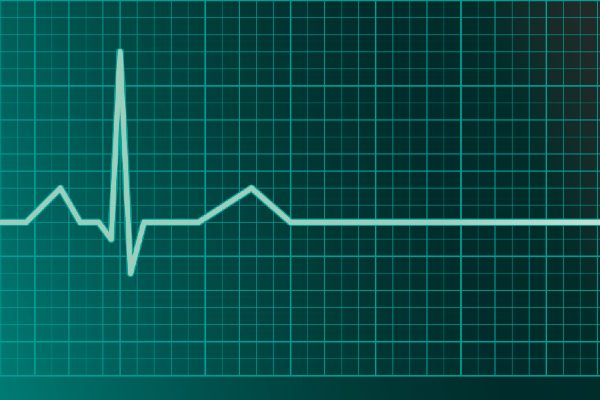 From annual Powderpuff Football Pumpkin Bowls and its P.O.E.T.S. (Piss On Everything, Tomorrow’s Saturday) student entertainment program, to its rare status as one of the few state medical schools unaffiliated with any undergraduate institution, the Eastern Virginia Medical School has boasted a proud independent streak throughout its nearly 50-year history. But when it comes to some controversial viewpoints, the school’s laissez-faire mindset tightens, it seems. 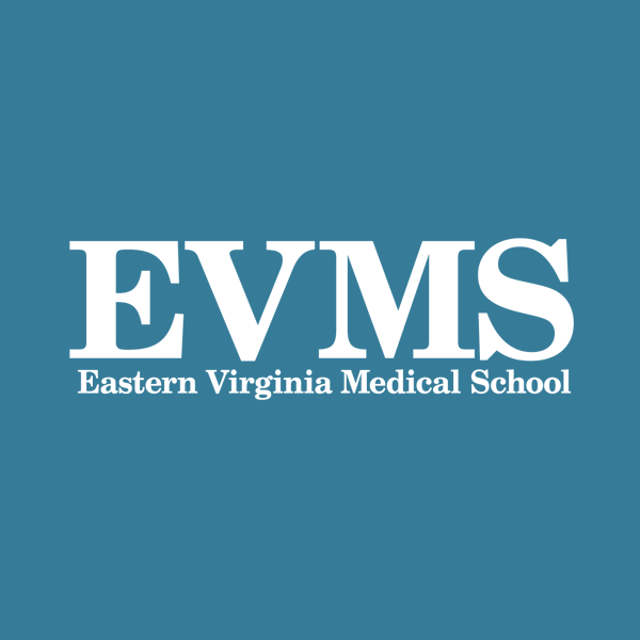 EVMS is a public medical school in Norfolk, Virginia. As a government entity, its policies must respect the First Amendment.

EVMS’s student government, citing its preference that student organizations not promote “opinions, political or otherwise,” has refused recognition of a student organization over the group’s advocacy for a single-payer healthcare system. That rejection casts doubt on EVMS’s dedication to independent thought and runs afoul of its legal obligations as a public institution to uphold its students’ expressive rights under the First Amendment.

In Dec. 2020, a group of EVMS students sought recognition of their chapter of Students for a National Health Program, a 19,000-member organization “advocating a universal, comprehensive single-payer national health program.” Yet despite satisfying all of the objective requirements for recognition, the student government denied their application on Jan. 7, explaining that it “does not want to create clubs based on opinions, political or otherwise, and the mission and goals of your club do not describe what we believe to be necessary or sustainable for a club.”

The nascent group was surprised. It does not take a brain surgeon to figure out that there are numerous groups already recognized by the school, from Medical Students for Choice and the LGBT-focused Alliance Group, to the African American Student Association and the Christian Medical and Dental Association, all of which exist to, at least in part, promote views and opinions that align with their respective missions. It appears the student government is not, in fact, taking issue with political advocacy in general — but with SNaHP’s specific political advocacy.

“If a university creates a system in which students can seek recognition for their groups, that university must grant or deny recognition based on viewpoint-neutral criteria.”

Cue FIRE’s Feb. 2 letter to EVMS, explaining the fundamental First Amendment principle that public institutions of higher education may not reject student groups merely because they dislike what the groups have to say. If a university creates a system in which students can seek recognition for their groups, that university must grant or deny recognition based on viewpoint-neutral criteria. The university may not deny rights and privileges of recognition — such as access to campus space, funding, and IT resources — to groups over their expressed opinions. This concept of viewpoint neutrality must guide a public college’s decisions on student group recognition.

SNaHP is a national organization with chapters at most medical schools across the country. Even if that were not the case, EVMS students should have the right to freely associate with a vast menagerie of groups expressing a wide array of beliefs. Anything less unduly restricts the expressive rights of these future physicians and violates the university’s duty to uphold their constitutional rights.

FIRE calls on EVMS to adhere to its educational mission and First Amendment obligations by granting recognition to SNaHP.