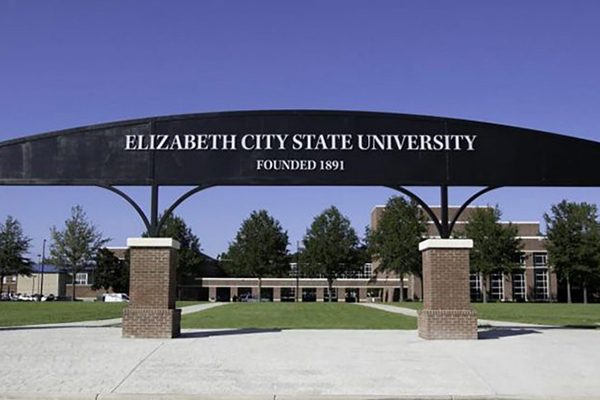 ELIZABETH CITY, N.C., Oct. 27, 2021 — A North Carolina public university has revised its policies on free expression to earn the top free speech rating from the Foundation for Individual Rights in Education.

Elizabeth City State University revised three of its policies to be in accordance with the First Amendment.

“Free speech and free expression are integral to the university experience and important to the growth of our students,” said ECSU Chancellor Karrie Dixon. “We commend FIRE for their work maintaining the integrity of these basic tenets of individual rights and are pleased to be ranked among those institutions that uphold the principles of individual liberty.”

FIRE rates more than 475 institutions nationwide to determine whether their policies restrict student speech that is protected by the First Amendment. Almost 90% of colleges maintain policies that restrict or chill protected expression.

“ECSU has demonstrated a high respect for its students’ rights,” said Laura Beltz, FIRE policy reform director. “For that reason, we’re excited to award them a green light rating, and we hope that other North Carolina institutions will follow suit.”

Public universities like ECSU are legally bound by the First Amendment to protect student free speech rights, while private institutions are often bound by promises of free speech found in their official policies.

ECSU received a green light after updating its Clubs and Organizations Policy and an internet usage policy, and repealing a policy that banned “offensive” flyers advertising student events.

SEE HOW MUCH FREE SPEECH OTHER NORTH CAROLINA INSTITUTIONS RESTRICT

Students, parents, alumni, and members of the public interested in learning more about the state of free speech on college campuses around the country are encouraged to check out FIRE’s Spotlight on Speech Codes 2021 report. The next report is slated for release this winter and will reflect ECSU’s green light status.