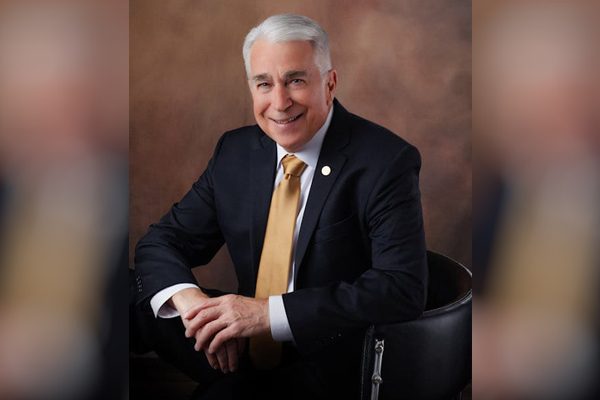 In a personally signed directive, Graham chastised his “detractors” and forbade all employees, including faculty, from expressing opinions about the administration, claiming that such expression is “inappropriate” and asserting that it is not protected by academic freedom.

A little over a week later, Haskell Vice President of Academics Melanie Daniel sent an equally troubling email to faculty forbidding them from mentioning their Haskell employment when speaking with the media.

Today, the Foundation for Individual Rights in Education wrote to the Bureau of Indian Education, the federal agency that operates Haskell, to report the March 11 directive and the March 21 email. FIRE demanded that Graham immediately rescind the directives, which unconstitutionally limit the ability of faculty to speak as private citizens on matters of public concern.

“Derogatory opinions regarding coworkers, colleagues, and supervisors or administration [sic] is not protected under ‘academic freedom,’” Graham wrote. “Regardless of the issue, at no time is it ever appropriate for any employee to disclose their issues publicly…”

FIRE sued Graham in his personal capacity in a First Amendment lawsuit filed on March 2 for another directive he issued: one forbidding the student newspaper editor from engaging in routine newsgathering. Haskell refused to approve the newspaper as a student organization and shorted its account over $10,000 in funding following critical coverage of the university.

“Haskell’s continued willful blindness — or perhaps overt animosity — toward its obligations under the First Amendment are as stunning as they are unconstitutional,” said FIRE Program Officer Lindsie Rank, author of today’s letter. “Illogically, Haskell’s administration continues to do the same thing repeatedly while expecting different results. I can assure President Graham that, like the last time his administration trampled rights with an unconstitutional directive, FIRE stands ready to correct these transgressions.”

FIRE’s letter reminds the BIE of Haskell’s constitutional obligations as a public institution. Criticism of university officials is still constitutionally protected — even when the speaker is a federal employee or the president subjectively considers the speech “damaging.”

Likewise, even though a university may require faculty members to distinguish their personal opinions from those of the school, faculty members may disclose their employment to the news media. Faculty members have a right to speak to reporters in their individual capacities about matters of public concern — such as the actions of their federally-operated university — and their employment status is often relevant to those remarks. Both Graham’s directive and Daniel’s email represent infringements on these rights.

“Haskell has already made FIRE’s list of the 10 Worst Colleges for Free Speech. Haskell has already been sued for violating student journalists’ First Amendment rights. And now Haskell has chosen to open another front in its war on free expression,” said Rank, who previously wrote to Haskell in October and January. “Haskell administrators took an oath to support and defend the Constitution. I implore the university to end its betrayal of that oath and respect people’s basic rights.”

FIRE encourages faculty members at Haskell to contact us if they believe their expressive rights have been threatened.