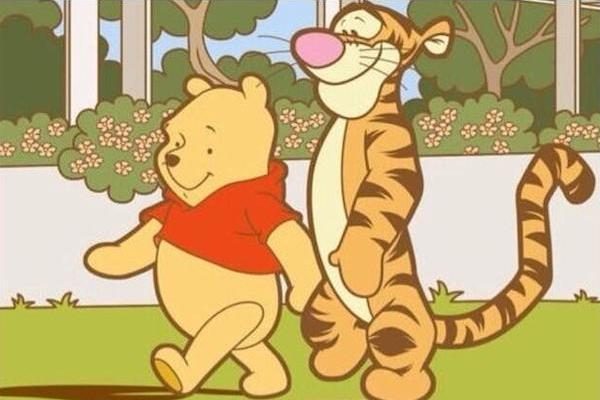 Emerson College is learning that the hard way.

This week, the college has faced mounting criticism over its suspension of and investigation into a chapter of Turning Point USA because it distributed stickers that say “China Kinda Sus” — “sus” being slang for suspicious. 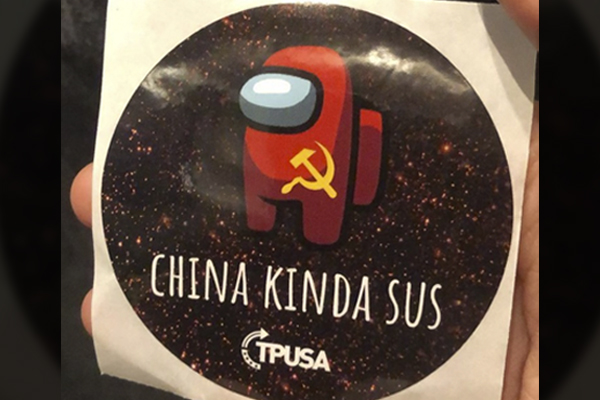 Emerson College’s Turning Point USA chapter was suspended for passing out these stickers.

As FIRE explained here earlier this week — and in a letter to Emerson’s administration — the stickers are protected by Emerson’s strong promises to its students that they enjoy freedom of expression. Even if the stickers were construed as critical of Chinese people, as opposed to criticism of China’s government (the stickers borrow the hammer-and-sickle emblem of the ruling Communist Party and refer to “China,” not “Chinese” people), the distribution of written materials others find offensive is not alone enough to amount to discriminatory harassment.

Unfortunately, Emerson’s response to the stickers wouldn’t be the last time this week that the college fumbled its response to speech about China’s government. As critics took to social media, Emerson began using a Twitter feature that allows users to hide unwelcome replies from general view. (Hidden replies can be seen by clicking “View hidden replies” on individual tweets.)

Emerson’s ham-handed efforts at censorship soon found it with its hand caught in the honey-jar. Doubling down on censorship, Emerson hid a variety of tweets, including some that consisted of no more than a picture of Winnie the Pooh — an image that has become an emblem of resistance to China’s state censorship, as authorities have cracked down on comparisons of President Xi Jinping to the cartoon bear.

Wow. Emerson College—which is investigating a student group for stickers critical of China’s government—is hiding tweet replies that mention China. *Including ones that only show Winnie the Pooh, which is censored in China because people mockingly compare him to Xi Jinping.* https://t.co/PhwjFwnOHo pic.twitter.com/q0A6dgUF2s

And that led to a field day of new tweets repurposing images of Winnie the Pooh to mock Emerson’s petty response. Emerson, having learned nothing, has now censored those, as well:

This is not a good look for Emerson — and it’s doing its best to make sure you can’t see it.

Tell Emerson to drop its investigation