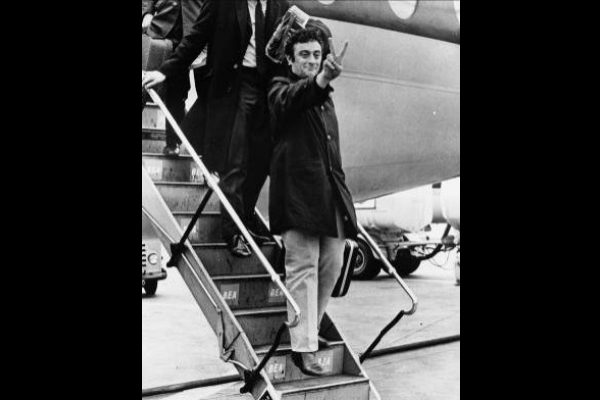 As both Lenny Bruce and Mark Twain show, humor can be dangerous.  And, just as some unthinking people brand Huck Finn a racist work because Twain used offensive words to convey important ideas, those who walk out on this Lenny Bruce monologue simply miss the point. — Robert Corn-Revere

It was inevitable. It was predicted in the 2015 documentary Can We Take a Joke?

The uninhibited comedian who was convicted of obscenity in New York in 1964, and then posthumously pardoned by the governor of New York in 2003, is once again offending some New Yorkers (millennials to be precise).

The ghost of Lenny Bruce has returned to perform his “biting, sardonic, introspective free-form” comedy that was a kind of “shock therapy for his listeners.” (NYT obit, Aug. 4, 1966)

The controversy swirls around a new off-Broadway play titled “I’m Not a Comedian… I’m Lenny Bruce”: 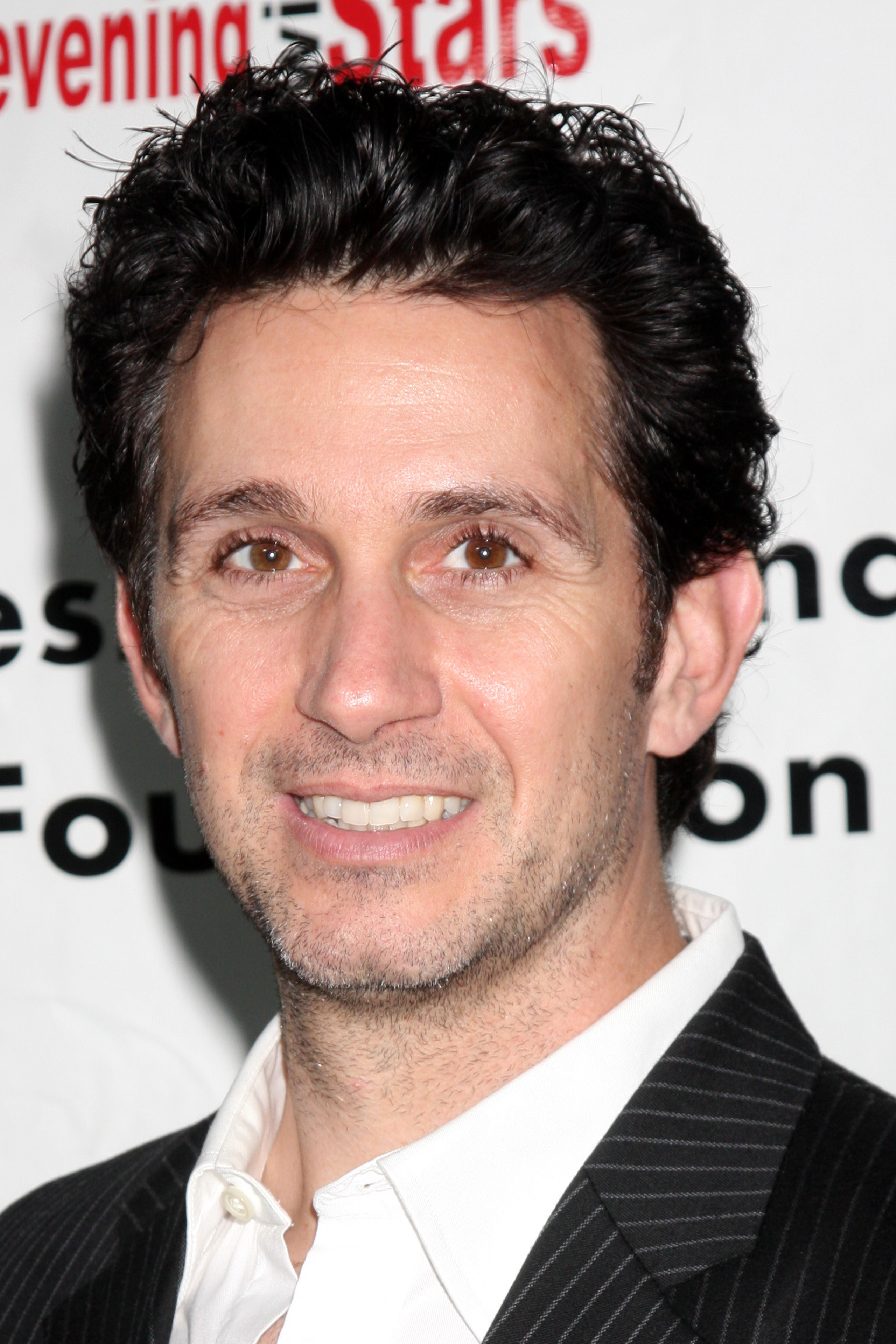 Fresh off a sold-out, wildly successful run in Los Angeles, Theatre 68 in association with Dennis Paladino and Kitty Bruce, Joe Mantegna will direct the Off-Broadway premiere of I’m Not A Comedian…I’m Lenny Bruce, written by and starring Ronnie Marmo.

I’m Not A Comedian…I’m Lenny Bruce stars Ronnie Marmo brilliantly chronicling the life and death of the most controversial comedian of all time: Lenny Bruce. Busted for obscenity, Lenny fought for freedom of speech all the way to the Supreme Court. He accidentally died of an overdose in 1966, while out on appeal.

An undisputed comic legend, Lenny Bruce was one of the greatest artists of the 20th century. His life and work have had an impact on poetry, politics, music, film and, of course… comedy.

“Are there any n—ers here tonight?”

That’s the opening line of a nearly 60-year-old Lenny Bruce bit causing renewed controversy since the popular off-Broadway show “I’m Not a Comedian… I’m Lenny Bruce” moved to the Lower East Side earlier this month. Despite solid reviews, the show’s star was not prepared for the way politically correct millennials are interpreting Bruce’s risque material.

Roughly five minutes into his show, Marmo goes into Bruce’s controversial 1960s bit, verbatim, arguing that the use of a terrible word like n—er desensitizes and takes away its power. It was Bruce’s contention that if the word lost its shock value, “you could never make some 6-year-old black kid cry because somebody called him a n—er at school.”

“I don’t think white people have a right to use it, and shouldn’t use it,” Marmo said. “That word has been more than earned by (black people). But I see value in sharing it in a play because I’m taking people back to a different time to do a historical piece on a historical figure.”