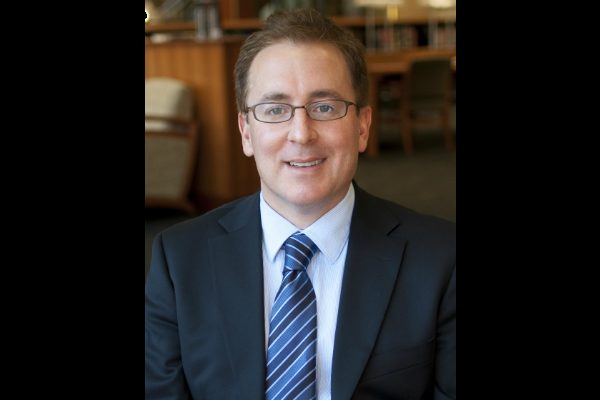 The piece excerpted below by Professor Timothy Zick recently appeared on the American Constitution Society’s website. Like the two Corn-Rervere essays, it critiques the President’s record on free expression issues.

This Zick op-ed previews some of the arguments set out in his forthcoming book: The First Amendment in the Trump Era (Oxford University Press, October 28, 2019).

As always, responsible opposing views are welcome for consideration. —RKLC

Summer Notice: FAN will not be posted during August but will resume the Wednesday after Labor Day.

The excerpts set out below are from Professor Zick’s op-ed titled “The President’s Utterly Un-American Response to Dissent”:

The evidence that the president disrespects dissent and dissenters is overwhelming. At this point, Americans may actually have become numb to it, which may partly explain why so few are discussing this aspect of the present conflict. Among other things, President Trump has:

To be sure, the president’s objection to critical commentary is partly personal and the result of an excessively thin skin. However, there is a deeper and more serious problem. Trump appears to believe that public protest and dissent are “un-American” activities. This is why he insists on the observance of cultural, political and religious orthodoxies. He has stated that every American should “respect” the flag, participate in the National Anthem, and even greet one another during the holidays in prescribed “American” ways. To do anything else, the president has asserted, is un-American or unpatriotic. In the president’s eyes, dissenters “hate America.” And as long as he is president, no one can ‘get away with’ political dissent.

The case is Thompson v. Hebdon. The counsel of record is Paul Clement (along with Erin Murphy). Recall, that Clement and Murphy were the team that successfully argued McCutcheon v. FEC, with Ms. Murphy taking the lead in that case.

The issue raised in Thompson is “whether Alaska’s $500 individual-to-candidate and individual-to-group contribution limits violate the First Amendment.” A Ninth Circuit panel upheld those limits, apparently because it considered that result “compelled by” circuit precedent that predated several of the Court’s more recent campaign finance decisions.

The two main arguments advanced in the cert. petition are: 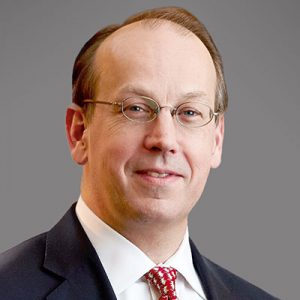 was “compelled by” circuit precedent to uphold Alaska’s sub-Buckley limits because an earlier Ninth Circuit panel had concluded that it need not follow the analysis that a plurality of this Court employed to strike down Vermont’s comparably low limits in Randall [v. Sorrell (2006)]. In the Ninth Circuit’s view, because three Justices concurred in the result in Randall on broader grounds than the plurality, it was free to ignore the plurality’s reasoning. Instead, the Ninth Circuit insists on adhering to its own watered-down version of scrutiny—a test developed three years before Randall—under which a contribution limit will survive First Amendment scrutiny so long as it “focus[es] narrowly on the state’s interest,” “leave[s] the contributor free to affiliate with a candidate,” and “allow[s] the candidate to amass sufficient resources to wage an effective campaign.” Mont. Right to Life Ass’n v. Eddleman, 343 F.3d 1085, 1092 (9th Cir. 2003).

The Ninth Circuit thus does not even attempt to conceal the conflict between its campaign finance jurisprudence and this Court’s precedents, which have only gotten more protective of First Amendment rights since Randall and Eddleman. The inevitable result is a decision that approves restrictions that strike at the heart of First Amendment values. Much like a law that allows the display of only minuscule campaign buttons, Alaska’s $500 limits allow only bare association, while depriving individuals of the ability to provide meaningful support.

The following is from the cert. petition presented in the case of Price v. City of Chicago. Thomas Olp is the counsel of record for the Petitioner. He is the Vice President and Senior Counsel of the Thomas Moore Society. 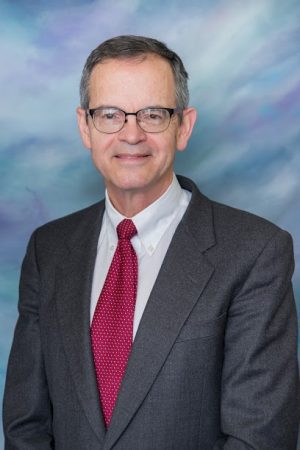 Chicago has made it a crime for a speaker to approach within eight feet of another person “for the purpose of passing a leaflet or handbill, displaying a sign to, or engaging in oral protest, education, or counseling,” without express consent. This “bubble zone” ordinance applies within 50 feet of the entrance to an abortion clinic or other medical facility. Petitioners brought a §1983 suit alleging that the Chicago ordinance violated the First Amendment.

The district court upheld Chicago’s speech restriction based on this Court’s decision in Hill v. Colorado, 530 U.S. 703 (2000). The Seventh Circuit affirmed on the ground that Hill is still binding precedent on the lower courts, but emphasized that Hill is “incompatible with current First Amendment doctrine as explained in Reed [v. Town of Gilbert, 135 S. Ct. 2218 (2015)] and McCullen [v. Coakley, 134 S. Ct. 2518 (2014)].” App. 21. The panel recognized that “Hill’s content-neutrality holding is hard to reconcile with both McCullen and Reed . . . and [Hill’s] narrow-tailoring holding is in ten- sion with McCullen.” App. 2.

The question presented is whether this Court should reconsider Hill in light of the Court’s intervening decisions in Reed and McCullen.

As the Court explained at the oral argument on this motion, in modern libel law there are many affirmative defenses, even for claims based on defamatory statements. These defenses are calculated to protect defendants, especially the press, from strict liability.

The defense that a statement of opinion is not actionable protects freedom of speech and the press guaranteed by the First Amendment.

This from a posting over at First Amendment Watch:

U.S. Representative and  Democratic presidential candidate Tulsi Gabbard filed a lawsuit in the United States District Court for the Central District of California, claiming that Google infringed on her free speech rights. 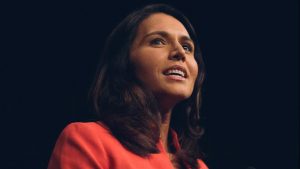 Tulsi Gabbard
Google is a privately-owned company and isn’t subject to restrictions imposed by the First Amendment, which only applies to actions by the government. However, Gabbard’s lawsuit argues that the tech company is in effect a state actor because of its vast power over speech—that it operates a public forum for tens of millions of Americans and thus, like the government, cannot discriminate against speakers based on their viewpoint.

“Google creates, operates, and controls its platform and services, including but not limited to Google Search, Google Ads, and Gmail as a public forum or its functional equivalent by intentionally and openly dedicating its platform for public use and public benefit, inviting the public to utilize Google as a forum for free speech. Google serves as a state actor by performing an exclusively and traditionally public function by regulating free speech within a public forum and helping to run elections. Accordingly, speech cannot be arbitrarily, unreasonably, or discriminatorily excluded, regulated, or restricted on the basis of viewpoint or the identity of the speaker on Google’s platform,” reads the complaint. 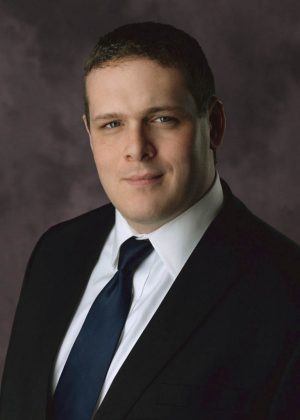 The conflict is all-too familiar. A controversial speaker is invited to speak at a university. The overwhelming majority of students on campus don’t care one way or the other. A small number of students want to hear what the speaker has to say—primarily, but not exclusively, those who are inclined to agree with the speaker. However, a protest is staged by an equally small number of students who disagree with that speaker’s opinions, and indeed object to his mere presence on campus. Most of those students demonstrate outside the event, or quietly protest inside the room. The leaders of the pack try a different approach: shout down the speaker in an effort to deplatform him.

This conflict is personally familiar: it happened to me. In March 2018, students at the City University of New York (CUNY) Law School disrupted my lecture. I will use my experiences to illustrate how students attempt to promote and inhibit certain types of speech. My goal is to assess how the First Amendment—and broader principles of free speech—should treat the heckler’s veto on today’s college campuses.

Part I explains why certain speakers are invited on campus. Part II addresses the corollary question: why do students protest those speakers? Part III considers the necessary consequence of Part II: how do students today protest speakers? This part also recounts my experiences at CUNY, and addresses how the FirstAmendment protects speakers who get #heckled. Finally, Part IV addresses how the university should respond to student protests.

Over at FIRE’s So to Speak there is a podcast interview with David French, National Review senior writer and former FIRE President. From the podcast:

David French has become an “-ism.”

On [this] episode of So to Speak: The Free Speech Podcast, French joins us to discuss “David French-ism” and “the battle dividing conservatives” over civil liberties.

Also joining us is FIRE’s current President & CEO Greg Lukianoff, author of The New York Times bestseller “The Coddling of the American Mind,”due out in paperback on Aug. 20.

Other Items in the News