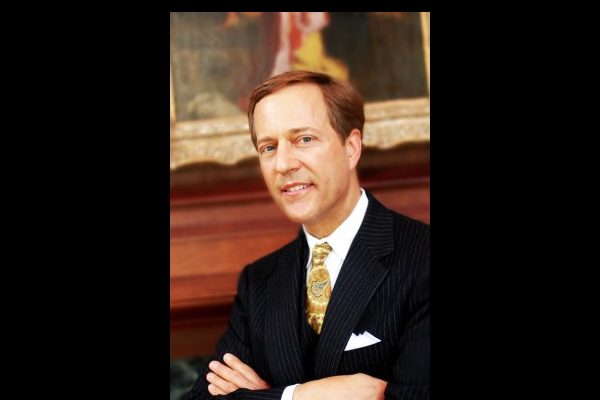 “Who told Earl Warren and the Supreme Court that what had been accepted libel law for a couple hundred years was no longer?” — Justice Antonin Scalia (2012, commenting on NYT v. Sullivan)

“[T]he dominant understanding of liberties of press and speech in preserved publications, from the 1770s to the early 1790s, was an expansive meaning of those liberties and a belief that they conflicted with criminalizing seditious libel.” — Wendell Bird 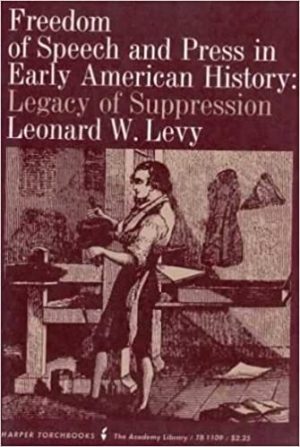 The ancient Greek philosopher Heraclitus is said to have quipped that “nothing endures but change.” Much the same might be said of originalism when it comes to constitutional law: Open an old trunk in some dusty cellar and out comes revealing whispers of the past long lost to history. Think of it as the phenomenon of living originalism — an originalism that is forever subject to change based on new discoveries of the old along with new interpretations of the past.

Then, Levy did a rewrite in “Emergence of a Free Press” in 1985; this, after his more “extended examination” of the relevant historical sources (consider David Rabban’s critique of Levy’s “ahistorical” scholarship). And how did all of this history play out in First Amendment law? Well, consider what Professor David Hudson has aptly noted:

The Court later cited his Emergence of a Free Press in Ward v. Rock against Racism (1989), and McIntyre v. Ohio Elections Commission (1995).

Of course, more needs to be added onto the historical plate, including Stephen Solomon’s “Revolutionary Dissent: How the Founding Generation Created the Freedom of Speech” (St. Martin’s Press, 2016) and Phillip Blumberg’s “Repressive Jurisprudence in the Early American Republic: The First Amendment and the Legacy of English Law” (Cambridge University Press, 2010).

But enough about previous works, what about new revelations surrounding the history of speech and press freedoms in the founding period?

Well, it’s about to be a new day in the originalist account of the First Amendment’s speech and press clauses. 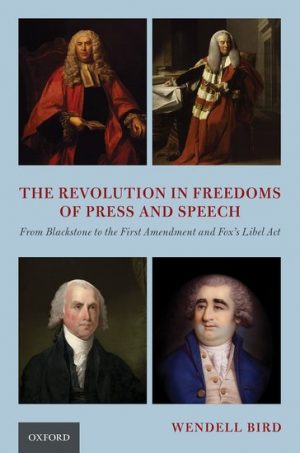 Enter Wendell Bird and his two new blockbuster books: “The Revolution in Freedoms of Press and Speech: From Blackstone to the First Amendment and Fox’s Libel Act” (Oxford University Press 2020) and “Criminal Dissent: Prosecutions under the Alien and Sedition Acts of 1798” (Harvard University Press, 2020) — the two books total over 900 pages. For those unfamiliar with Bird’s other works, there is his earlier book titled “Press and Speech under Assault: The Early Supreme Court Justices, the Sedition Act of 1798 and The Campaign Against Dissent” (Oxford University Press, 2016) and his article titled “New Light on the Sedition Act of 1798: The Missing Half of the Prosecutions,” 34 Law and History Review 541-614 (2016).

Among other things, Bird has been a practicing lawyer (with a J.D. from Yale Law School) who specialized in nonprofit organizations and constitutional litigation as well as business litigation. He also has a scholarly bent (he has a D.Phil. in legal history from University of Oxford) as evidenced by his books and his status as a visiting scholar at Emory Law School (2012-present).

Contesting the Conventional View: The Revolution in Freedoms of Press and Speech 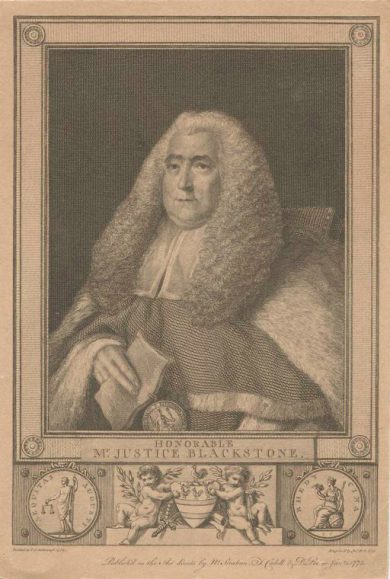 By raising such questions, Bird sets out to refute “the conventional view” — that is, the Blackstonian view (endorsed by Lord Chief Justice Mansfield and reinforced by Leonard Levy) — that while the First Amendment prohibited prior restraints it, nonetheless, allowed for subsequent criminal prosecution, including for seditious libel.

Early on, the author sets his sights on his targets by way of ten provocative “perhapses”:

How Many Centuries Does it Take to Correct Misstatements of the Past by the Past?

All of the above sets the stage for the ostensibly well-researched arguments that follow in Bird’s book. One of those arguments is that Blackstone and Mansfield both offered summaries of pre-1776 public attitudes as well as the common law as if they were widely accepted when, in fact, they were “newly formulated.”

Many modern scholars and jurists, Bird argues, marched in conceptual lockstep (the “neo-Blackstonian” view). The result: The creative handiwork of Blackstone and Mansfield took hold as historical gospel. The law of the First Amendment echoed that gospel (consider Justice White’s concurrence in the Pentagon Papers case).

What of the Text of the Speech & Press Clauses?

“The ‘father of the Bill of Rights,’ James Madison, presented the unqualified words protecting freedoms of speech and press as embodying the broad definition rather than the narrow definition” of such freedoms, according to Bird. But who spends much time on the text of the speech and press clauses? 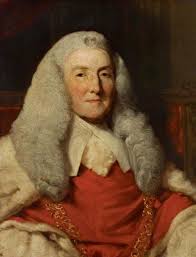 Bird notes: “Blackstone and Mansfield were enemies, not friends,” of both the colonial “revolution in rights” and the colonial “revolution against British rule.” Moreover, “[m]uch as those jurists selected . . . the narrowest definition [of speech and press rights in British common law] that could be found, each selected for colonial American rights the narrowest of protections”. And why?

The answer, we are told, is that each jurist “opposed the colonies and their claims”. The pair, the author adds, “were not likely sources for a revolutionary American definition of liberties of press and speech, however, useful Blackstone’s summaries of common law were and however beneficial Mansfield’s contributions to commercial law were.”

The Interpretive Role of Nuance: Beyond the Narrow-Broad Dichotomy

So much of the historical debate around the meaning of the speech and press clauses has centered around a “narrow” or “broad” meaning of the First Amendment and whether its reach extended beyond prior restraints. But even if one grants the legitimacy of a “broad” interpretation, where does that leave us?

Is the text of the First Amendment’s speech and press clauses absolute as Justice Black argued (albeit with his own exceptions)? And if there are exceptions, how exactly are they to be determined using the historical record? Are the exceptions limited to the five set out in Justice Murphy’s majority opinion in Chaplinsky v. New Hampshire (1942)? Are the exceptions thus confined, as Chief Justice Roberts said in United States v. Stevens (2009), to “narrowly limited classes of speech”? Or do they include, as many courts have long ruled, 43 additional exceptions beyond those mentioned in Chaplinsky and Stevens?

Beyond the exclusion category, there is the inclusion one. That is, what kinds of “expression” are included within the meanings of “speech” and “press”? Symbolic speech? Commercial speech? Corporate speech? Obscene speech? Monetary expenditures as speech? Government speech? Government employee speech? Speech in wartime? How does the “broad” versus “narrow” dichotomy inform such questions? Is it meant to? To such questions comes this answer in what may be one of the book’s most important passages:

Just how to tease that out as an originalist interpretive matter remains to be seen.

There is, to be sure, much more to say about “The Revolution in Freedoms of Press and Speech: From Blackstone to the First Amendment and Fox’s Libel Act.” From what I have read in this impressive work, it is one that certainly merits widespread attention and discussion in the First Amendment community.

These, of course, are questions best left to legal historians such as professors Akhil Amar and David Rabban, among others. That said, the rich reservoir of original research in this book warrants the belief that it may well mark a new day in our current understanding of the speech and press clauses of the First Amendment.

Furthermore, Bird’s two new books should spark renewed and robust discussions about the role and operation of originalism in our constitutional interpretive process. Consider in this regard something Justice Neil Gorsuch said in his recent book “A Republic, If You Can Keep It”:

[W]hat does the occasional dis­agreement between originalists really prove? We all know that the cases that land in the Supreme Court are the hardest ones in our legal system. So why should it surprise anyone that faithful originalists on the Court sometimes disagree on the original meaning of some of its provisions? And why should that be an indictment against the meth­odology?

Point well taken. So, let the debate begin, yet again.

In a future post, I will turn to Bird’s other book, “Criminal Dissent: Prosecutions Under the Alien and Sedition Acts of 1798.” Plus more. Stay tuned!