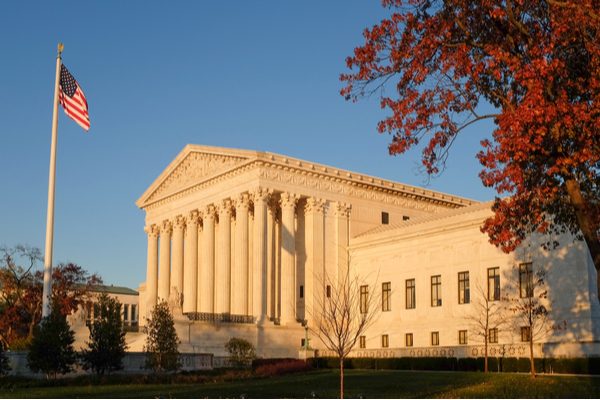 “Well, Mr. Chief Justice, the problem, the objection in this setting [concerning the secondary effects doctrine] is that we are all being asked to participate in some sort of charade.”

In his younger years, John was involved with the Free Speech Movement as an undergrad at Berkeley. Later, he worked with, and was mentored by, Stanley Fleishman.

Jerry Mooney, a partner in their law firm, said this of his friend:

John Weston was one of the nation’s most distinguished First Amendment attorneys. He spent five decades fighting for the important constitutional principle that speech should not be prohibited based upon its message. His lifelong battle against government censorship and government overreach helped establish the firm principle that the expression of ideas, no matter how distasteful, must be treated fairly. John argued seven cases before the United States Supreme Court, and scores of other appellate cases in state and federal courts nationwide, establishing much of the current case law regarding adult media. Through his efforts he made the freedom of all Americans greater and more secure. John was also a great friend and a wonderful human being.

The following is a list of the cases that John Weston argued before the Supreme Court: