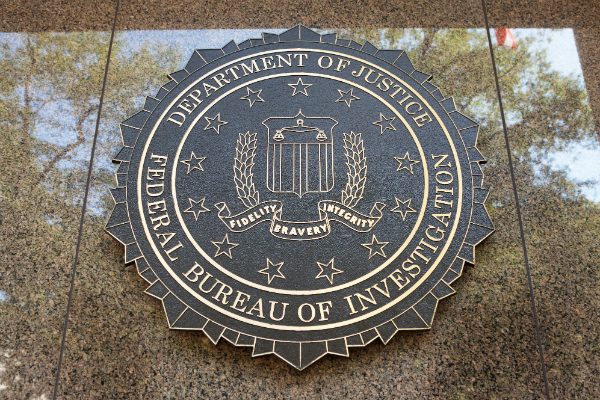 Fred Cate, vice president of research at Indiana University, told NPR that “[i]t’s not a question of just looking for suspicious behavior — it’s actually really targeting specific countries and the people from those countries.”

As with efforts to surveil international students’ social media, the FBI’s suggestion that universities monitor visiting Chinese students and academics raises a number of freedom of expression and privacy concerns. The most obvious is that surveillance, or the fear or expectation of it, will likely encourage Chinese students and scholars and their peers to stay quiet rather than risk upsetting university administrators responsible for these measures.

NPR reports that thus far, the FBI has not issued mandatory guidance to universities, and that “the universities briefed by the FBI have not yet implemented additional monitoring protocols.” Administrators added that “they have pushed back because of skepticism of the threat level and because the FBI requests lack specificity in implementation.”

A policy of monitoring scholars and students on the basis of their country of origin is already a deeply troubling one, but lack of specificity is an added concern. Unclear directives could encourage universities to engage in wide-ranging monitoring that leaves students with the impression that they’re enrolled in a surveillance state rather than an academic institution.

As FIRE said before:

A policy that we would not wish to see enforced against American students is not one that we should consider employing against foreign students planning to study here. Free societies are best served when we extend to others the protections we wish to preserve for ourselves.

One of the greatest benefits of higher education in the United States is the freedom it offers all students to research, question, and criticize without undue government intervention.

Students visiting from a country known for its vast surveillance powers should not have to experience a watered-down version of that surveillance at institutions known for their embrace of openness.

As the FBI’s advisory is just that — an advisory — and standards for how and what to monitor are unclear and have not been adopted, it’s impossible to say how problematic the advisory could prove to be should it be enforced. However, as a general rule, proposals for warrantless surveillance that isn’t even tied to any individualized reasonable suspicion, yet alone probable cause, should be met with skepticism, and FIRE will continue to watch to see if this is implemented.