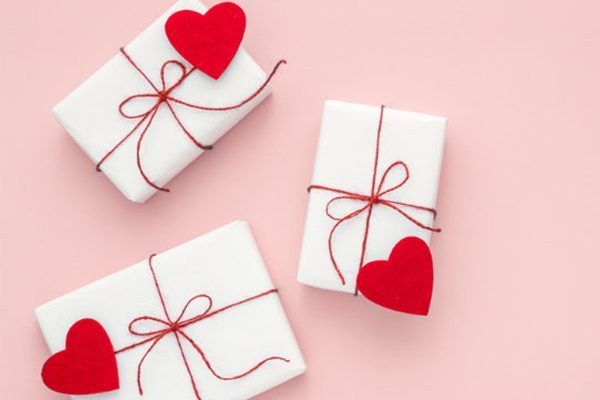 In the United States, an estimated 190 million Valentine’s Day cards are sent each February. I’d wager at least some of those cards could be considered to be “suggestive,” but watch out: At the University of New Orleans, sending “suggestive” letters, notes, or invitations is punishable as sexual harassment. Because a great deal of constitutionally protected speech is being held out as an example of prohibited conduct, the University of New Orleans’ policy is our Speech Code of the Month for the month of February.

Like any other type of expressive conduct, sending notes could certainly be a way through which someone harasses another person. The First Amendment does not protect harassment, and colleges are legally (and morally) obligated to respond to harassment of their students.

However, the “Prohibiting Discrimination, Harassment, and Retaliation” policy at the University of New Orleans says examples of sexual harassment include “[s]ending suggestive or obscene letters, notes, or invitations,” among other types of conduct. The policy’s list of examples fails to note that individual examples are only punishable when they actually meet the legal standard for peer hostile environment harassment in the educational setting, as set forth by the Supreme Court. As a result, those examples look like they’re prohibited when standing alone, creating a chilling effect on protected expression.

The University of New Orleans is not alone in setting up its harassment policy this way. There are many schools in FIRE’s Spotlight database of school policies that run into this problem: providing a definition of harassment (to varying levels of success at tracking that Supreme Court’s harassment standard), but then listing out a multitude of examples that include speech that wouldn’t meet that standard when standing alone.

It’s understandable why colleges often wish to include examples in harassment policies; all the legalese can get confusing, so examples help illustrate the types of behavior that could be included in harassing conduct. But policies can and must be written so that they don’t imply each example is banned across the board and punishable on its own.

Take the University of North Florida — its harassment policy provides a definition of harassment, followed by this list of examples:

Harassment can include such acts as making slurs, physical assaults or threats, and intimidation, when such conduct rises to the level of the definition provided above.

By saying the examples need to rise to the level of the definition of harassment that is provided above, the University of North Florida makes it clear to students reading the policy that an example like “slurs” — which might not be punishable on its own, depending on context — must be a part of conduct that meets the definition of harassment in the policy in order to constitute harassment.

As a public university, the University of New Orleans is legally obligated to protect its students’ free speech rights. If its students are left wondering if sending a Valentine will land them in trouble, the university is not living up to that legal obligation. The University of New Orleans must revise this policy to clarify that any examples of harassment that are listed in the policy are only punishable when they are a part of conduct that meets the standard for harassment laid out by the Supreme Court.