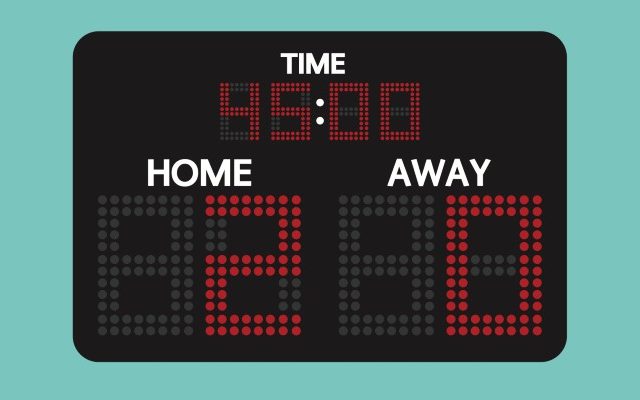 The first directive, personally signed by Haskell President Ronald Graham, forbade all employees, including faculty, from expressing opinions about the administration, claiming that such expression is “inappropriate” and asserting that it is not protected by academic freedom. The second, issued just over a week later, forbade faculty from mentioning their Haskell employment when speaking with the media.

On March 25, the Foundation for Individual Rights in Education wrote to the Bureau of Indian Education, the federal agency that operates Haskell, to report the directives. FIRE demanded that the BIE immediately rescind them, as they unconstitutionally limit the ability of faculty to speak as private citizens on matters of public concern.

“Haskell’s latest directives sent a clear message to faculty: The administration is watching and is prepared to violate the Constitution to protect its reputation,” said FIRE Program Officer Lindsie Rank. “We’re relieved that the BIE finally stepped in to preserve faculty rights, but the Haskell administration has repeatedly tried to suppress dissent, and the BIE — which operates the university — should have acted long ago to end the pattern of rights violations endemic to Haskell.”

Last month, FIRE sued Graham in his personal capacity in a First Amendment lawsuit filed for another directive he issued: one forbidding the student newspaper editor from engaging in routine newsgathering. The lawsuit also challenges Haskell’s refusal to approve the newspaper as a student organization and its withholding of over $10,000 in funding following its critical coverage of the university.

“While we are pleased that Haskell restored the free speech rights of its faculty, the Constitution does not permit the university to pick and choose whose First Amendment rights it will honor,” said FIRE Vice President of Litigation Darpana Sheth. “Haskell’s students and student press are also guaranteed First Amendment rights. And the university’s actions over the last six months demonstrate why an independent student press is more vital than ever to keep university officials accountable.”