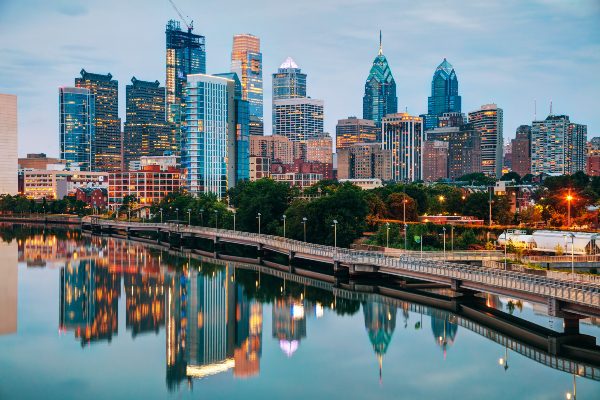 FIRE warned Saint Joseph’s University today that it must end its suspension of and investigation into professor Gregory Manco for his tweets criticizing reparations and the perception of racism in the United States.

After a Twitter user tagged SJU in a tweet containing a collection of Manco’s tweets from his personal Twitter account, SJU suspended Manco pending its investigation into his tweets. Manco’s students have also been told that he will not be returning for the remainder of the semester, indicating that the university has already decided to further punish Manco.

FIRE wrote to SJU to make clear that Manco’s extramural expression cannot be investigated or punished.

The shared tweets include comments opposing President Joe Biden’s support of studying reparations for Black Americans because of slavery and fighting against the idea that the U.S. is a racist country.

Suppose your great-great-grandfather murdered someone. The victim’s great-great-grandson knocks on your door, shows you the newspaper clipping from 1905, and demands compensation from you. Your response?

Now get this racist reparation bullshit out of your head for good. https://t.co/eYonlgmmSk

So if these numbers are true about peoples’ perceptions of racism, what does it say about all of the race/bias “training” that has been going on for some years now?

Could it be that such training actually divides us and *worsens* race relations? https://t.co/FjLri3ymFQ

Manco’s tweets, although offensive to some, do not fall under the First Amendment’s limited categories of unprotected expression. SJU may not punish Manco for his protected extramural expression.

Although SJU is a private university and is therefore not bound by the First Amendment, it is bound by the strong promises of academic freedom and free expression that the university makes to its faculty. SJU has adopted the American Association of University Professors’ 1940 Statement, which provides that when professors “speak or write as citizens, they should be free from [university] censorship or discipline.” It also makes clear in its discrimination policy that “Saint Joseph’s strongly supports and protects the principle of academic freedom.”

By suspending and investigating Manco for his tweets, SJU is flouting its commitments and making clear to the members of its community that they can’t rely on the university’s promises.

Manco continues to tweet using his once-anonymous account. However, not everyone facing public pressure would do the same. SJU’s decision to punish and investigate Manco for his protected speech may chill the expression of professors who use social media in their private capacities.

To alleviate this chilling effect and comply with its own policies, SJU must publicly end Manco’s suspension, cease investigating him, and recommit to protecting its faculty’s free expression and academic freedom.