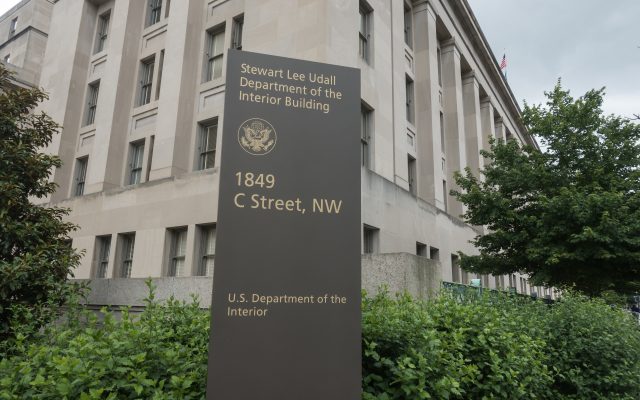 Yesterday, we shared an egregious “directive” issued by the president of Haskell Indian Nations University — a public university operated by the federal government — to a student journalist who had the audacity to draw “unwarranted attention” to the university’s president. Together with the Student Press Law Center and Native American Journalists Association, we wrote to Haskell’s president explaining that his “directive” was wildly unconstitutional. 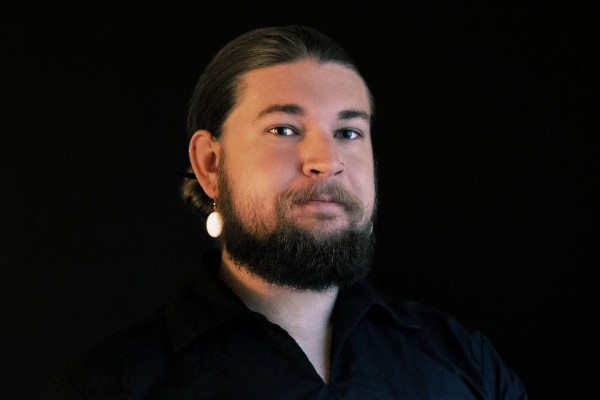 Student journalist Jared Nally is defending his rights after the university president threatened him with disciplinary action if he continued to engage in basic acts of journalism.

Today, we filed a complaint with the Office of the Inspector General of the Department of the Interior, which operates the university through the Bureau of Indian Education.

As we explained yesterday, the university’s president, Dr. Ronald Graham, issued a written “directive” to Jared Nally, the editor-in-chief of the student newspaper, The Indian Leader, criticizing him “as someone who routinely attacks Haskell employees with letters,” and for “demanding information” from the local police department. Graham also complained, “[Y]ou have brought yourself The Indian Leader, Haskell, and me unwarranted attention.”

Graham’s “directive” warned that failing to show university officials the “appropriate respect” could “result in disciplinary action.” Graham concluded with a list of expectations of Nally, including a demand that Nally not “[a]ttack any student, faculty, or staff member with letters or in public, in any public forum, thus bringing unjustified liability to this campus or anyone on this campus.”

Our letter to Graham explained that these marching orders not only violate the First Amendment rights of Nally and the newspaper but also imperil the freedom of speech of all students at the public university. As the Supreme Court has held, the First Amendment protects speech that “attacks” public officials:

Not only is criticism often a part of journalism, criticism of government officials—and, to be clear, as administrators of a public institution, HINU administrators are such officials—is at the core of the First Amendment’s protection. “[I]t is a prized American privilege to speak one’s mind, although not always with perfect good taste, on all public institutions.” Bridges v. California, 314 U.S. 252, 270 (1941). So central is this ability to criticize officials that the Supreme Court, affirming that “debate on public issues should be uninhibited, robust, and wide-open, and that it may well include vehement, caustic, and sometimes unpleasantly sharp attacks on government and public officials,” determined that a higher standard of fault applies to speech-related torts where a public official is the plaintiff. New York Times Co. v. Sullivan, 376 U.S. 254, 270 (1964) (emphasis added).

Graham’s “directive” is an obvious violation of the First Amendment. It also violates a 1989 settlement agreement between the newspaper and the university, which agreed that it would not “restrain, obstruct or prohibit the publication of” the newspaper “or otherwise inhibit the free expression” of its students.

The Department of the Interior, as the department that oversees the university, should rein in this obvious obstruction of students’ First Amendment rights. If a university funded and operated by the federal government can’t protect fundamental rights, how can the federal government expect state and private institutions to adhere to the 2019 Executive Order on campus free speech?

FIRE Complaint to the Department of the Interior, Office of the Inspector General