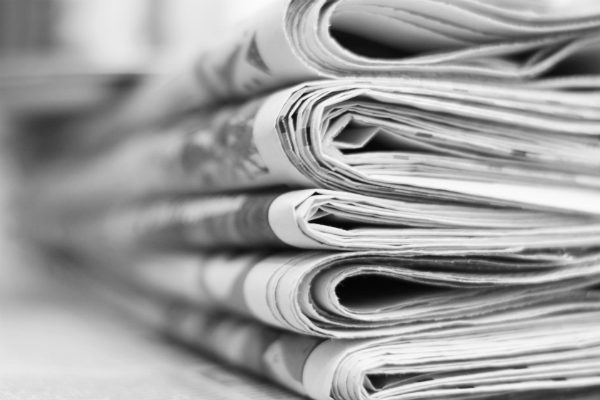 Last Sunday, the Times Union published an op-ed by FIRE intern, Daniel Zahn, who urges college administrators and state legislators alike to resist attempts to curb anti-Semitism through censorship. The Times Union is central New York’s paper of record, serving the state capital of Albany and its surrounding counties.

Zahn, a rising senior at Penn State and a summer intern here at FIRE, thoughtfully argues in the op-ed that misguided attempts to censor anti-Semitic speech — such as the recent unconstitutional legislation in Florida — miss the mark.

Zahn’s piece is thought-provoking and worthy of the platform the Times Union provides. We hope you will give it a full read.